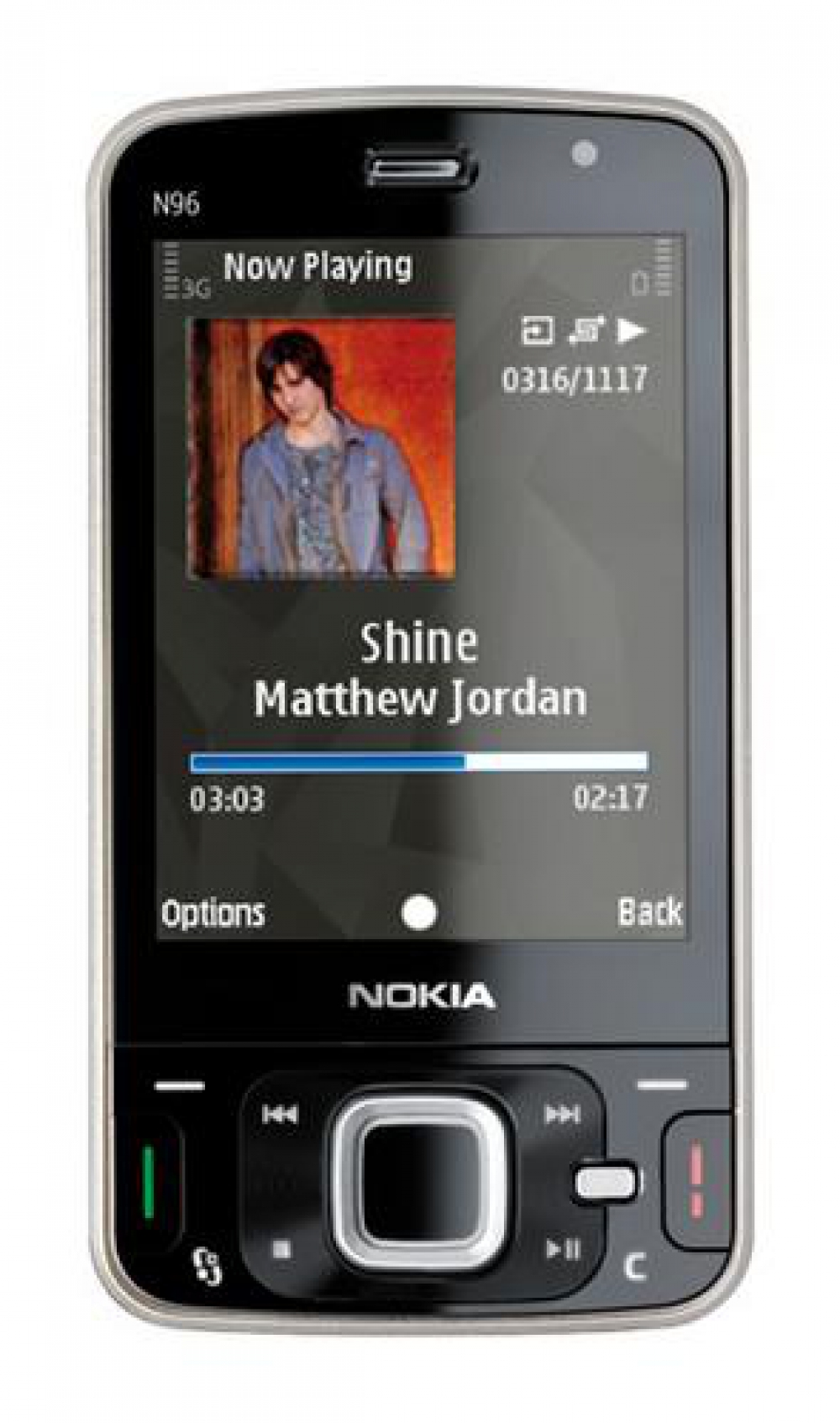 Oh, I am not a tourist agent promoting Vietnam, particularly its largest city, Ho Chi Minh City. This was used to be known as Saigon, the capital city of South Vietnam before eventually taken over by the north and changed its name to be Ho Chi Minh City. It is now one of the most popular destination in Southeast Asia where many international airlines depart-arrive daily. Vietnam, as a whole, has become the beacon of economic growth in Asia Pacific, the main Foreign Investment destination, as well as source of quality human resources. I am sure, Vietnam will become the powerhouse of Southeast Asia, in no time. Growing Fast, Ho Chi Minh City. But, this the real good news. Did you know that the government of Ho Chi Minh City has declared that Bahasa Indonesia (Indonesian language) is Ho Chi Minh City's 2nd official language after Tieng Viet, since December 2007? A friend of mine, used to teach Bahasa Indonesia in the city, and Alhamdulillah, it's the fruits of his dedication and determination. Congrats, bro! And good for us!
LABEL: Indonesian language Vietnam Ho Chi Minh City Indonesia 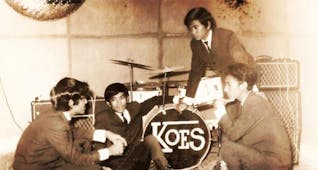