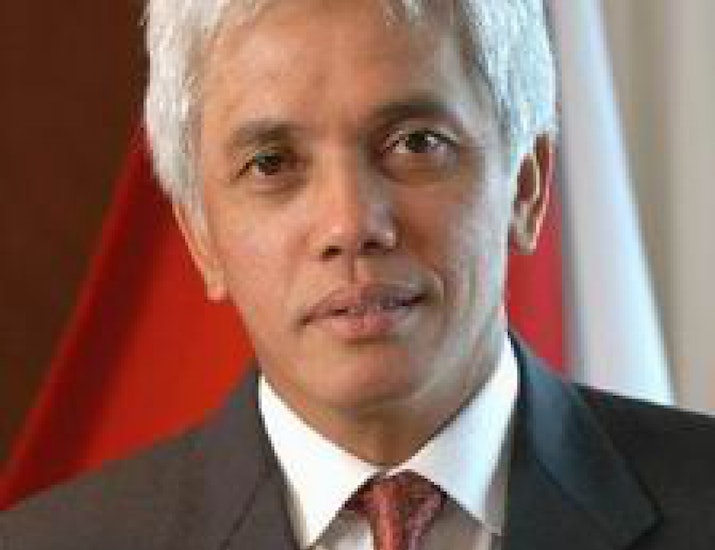 Hatta Rajasa’s appointment as Indonesia’s top economics minister raised a few eyebrows in investment circles. His political skills are undoubted but his economic policy understanding may need brushing up. In today’s highly charged political climate, however, Hatta’s political skills put him in a unique position to take the economy forward.

Loyal, dedicated, eloquent and effective. These are the qualities that have distinguished Hatta Rajasa since he entered politics a decade ago. Always willing to stay in the background and do the hard work, Hatta has risen quietly but surely to the forefront of Indonesian politics.

He has served two presidents. He was Minister for Research and Technology in the administration of President Megawati Sukarnoputri, and is on the verge of leading the National Mandate Party (PAN).  He is widely regarded as President Susilo Bambang Yudhoyono’s right hand man and most trusted minister.

“Hatta is very loyal to whoever he is serving,” says Alvin Lie, a PAN member and former legislator. “He gives his heart and soul to his job and responsibilities.”

Alvin worked closely with Hatta in 2005 when he was campaigning for the PAN congress and thus understands how the 55-year-old South Sumatran politician and former businessman operates. Because of his loyalty, Hatta easily earns the trust of his superiors, one reason why he is Yudhoyono’s point man in dealing with the House of Representatives in the ongoing investigations into the Bank Century bail-out.

“Hatta failed to stop the formation of the special House Committee but he succeeded in controlling it,” says Alvin. “He is among the most trusted, if not the most trusted in the president’s inner circle.”

Hatta’s political skills are indeed widely respected. In 1999, he was central to the formation of the Central Axis of Islamic parties, which paved the way for the rise of Abdurrahman Wahid as president. He is a key member of the National Mandate Party and is said to be close to party leader Amien Rais.

He also led SBY’s success team in the 2009 presidential elections and is credited with the president’s whopping electoral victory. “Hatta is the most experienced politician in Indonesia today,” says Fauzi Ichsan, chief Indonesia economist at Standard Chartered Bank.

It thus came as no surprise when Hatta recently announced his bid for the chairmanship of PAN, the party founded by national political leader Amien Rais.

While Hatta has few peers in politics today, it is his responsibility as the Coordinating Minister for Economic Affairs that will define his contribution to the nation. If he succeeds in continuing the economic growth momentum and boosting manufacturing and infrastructure, he will emerge as a potential successor to Yudhoyono in 2014. That may be a long shot today but Hatta has often been in similar positions in the past.

Hatta’s appointment as the chief economics minister took investors and market players by surprise as he had no previous experience in running an economic ministry. His short stint as transport minister was marked by a number of high profile air accidents, including the Garuda airlines crash in Yogyakarta and the Adam Air crash off South Sulawesi in which just over 100 died.

President Yudhoyono appointed him as State Secretary in 2007 and he excelled in his new role, helping the administration deal with parliament and coordinate cabinet meetings. His influence within the government began to grow and he often acted as the gatekeeper for the president.

“Initially the market was disappointed when he was appointed as the coordinating economic minister as people expected Boediono to double head or for Kuntoro Mangkusubroto to be picked,” says Fauzi. “But what he lacks in economic policy experience, he more than makes up with his administrative and political skills.”

In fact, Hatta is viewed as a central player in the unfolding Bank Century saga. His public support of Finance Minister Sri Mulyani Indrawati and Vice President Boediono was welcomed by the markets and the public as he lent his powerful voice to their defense.

He has also begun to smoothen out the kinks in coordination between the different economic ministries, which proved such a stumbling block to getting things done on the ground in the previous government. He recently led a team comprising Trade Minister Mari Pangestu and Industry Minister MS Hidayat to Batam to streamline procedures and clear up misunderstandings regarding the island’s status as a free trade zone.

Resolving the Batam-Bintan issue is a key priority for the new government as it sends out a powerful message to investors that the government means what it says in regards to making Indonesia more investor-friendly. Attracting foreign direct investments is vital for the country if it wants to achieve 6% or higher economic growth.

Hatta is fully aware of this fact. “We need a second wave of FDIs and I am optimistic that the money will come because as Asia grows, Indonesia’s position will be important,” he told GlobeAsia in a recent interview. The State budget, which accounts for 20% of the country’s GDP, is insufficient to stimulate the economy, he notes, and as such private investments will be crucial.

To achieve economic growth of over 6%, Indonesia will need FDIs to the tune of 30% of GDP, which currently stands at $500 billion. This means the country will need in excess of $20 billion in FDIs a year for the next few years, significantly higher than the amount that has been flowing in over the past few years.

“How can we achieve this and where will the money come from,” he asks. The answer he says, must be for Indonesia to pursue sustainable growth and raise the standard of living for its people.

“We must not just chase growth without disregard to the environment,” he says. “We must not simply exploit our natural resources as we have a young population which is depending on us to ensure that their future is protected.”

Currently, the average age in Indonesia is 21, one of the lowest in the region. A young and maturing population provides tremendous opportunities for growth but also places huge expectations on the government.

His priorities for 2010 and beyond will be to push for quality growth, which essentially means economic growth that generates jobs and spreads the benefits more widely. “We must reduce poverty and we can only do that if we create more jobs.”

This will of course include a program to boost electricity supply by implementing sound energy policies. The rolling blackouts Jakarta and other major cities in Java have experienced over the past year have not only impacted households but also severely affected industry, with many factories forced to shut on days when the power is dead.

“We have enough resources such as coal, oil and gas,” says Hatta. “Combined we have the capacity to produce 3 to 4 million barrels of oil equivalent per day so we need to get our policies right.” While oil production has been falling, coal and natural gas production has been rising steadily and by 2014, the government wants to have 5% of energy consumption in the country generated from alternative sources.

“We are facing a critical situation in the electricity sector so we can no longer carry on business as usual,” he notes. “We have to invite private sector participation to meet demand while at the same time pushing our people to be more conservative in their consumption.”

Rudiantara, vice president of state electricity company PLN, says Hatta has started to address a number of issues in trying to solve the electricity crisis. He has pushed to renegotiate 50 private electricity contracts that were halted due to differences in pricing levels for geothermal energy. “The minister is also seeking ways to hasten the second 10,000 MW project which is very positive,” he adds.

The key challenge, however, remains proper coordination. Building power plants involves many government departments, including finance and transportation and more importantly the House of Representatives.

Hatta admits he has his work cut out. His biggest challenge will be to de-bottleneck roadblocks that have held back progress on multiple fronts from bureaucratic reforms, infrastructure development and revitalizing the real sector. Given that the government has announced an ambitious program in its first 100 days, high expectations rest on his slender shoulders.

To push the country forward, he will have to change the culture and mindset of civil servants to be more service-oriented. He in fact wants them to be entrepreneurial in terms of trouble-shooting and coming up with solutions. He wants to introduce modern management systems and philosophy to the government, especially in the economic ministries.

“I favor the entrepreneurial management approach which values achievements but is quick to cut losses,” he says. “For example, we wanted to introduce the e-procurement system to cut red tape and corruption but so far it has not worked so we have to understand why and change. I believe that to improve productivity we must make use of technology and adopt a different culture.”

To boost productivity, he has introduced the key performance indicator system in the ministry in order to better evaluate performance across the economic portfolios. He hopes that by doing so, there will be better synergy amongst the various ministries given that lack of coordination has been one of the biggest complaints of the business community.

“Communications is very important so we can achieve more,” he says. “We have to find ways so that 1+1 equals to more than 2.”

The business community will watch his every step given that his actions and achievements will have far-reaching implications for the economy. If he can remove roadblocks, push infrastructure and streamline the bureaucracy, he will have earned a place among the country’s most admired economic ministers.

But the road will be long and at times difficult.  The business community is ready to support him, says Sofyan Wanandi, chairman of the Indonesian Employers Association (Apindo) and a leading businessman, but it wants results fast.

“Hatta has to coordinate the ministers better,” he adds. “The government must attract investments to Indonesia as we face huge challenges especially with the China-ASEAN Free Trade Agreement to come into effect.”

Time, he says, is running out for Indonesia to raise its competitiveness. Hatta will have to use all his political and persuasive skills to get the bureaucratic machinery moving in the same direction if the economy is to grow by the 5.5% forecast by the government.

Hatta, it’s clear, will have to cajole and arm twist those who are resistant to change but he is arguably the best man for the job. GA 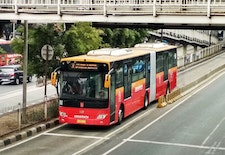 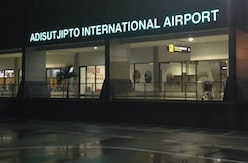 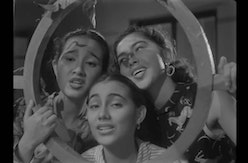 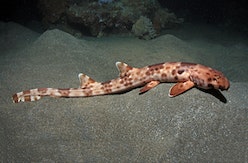