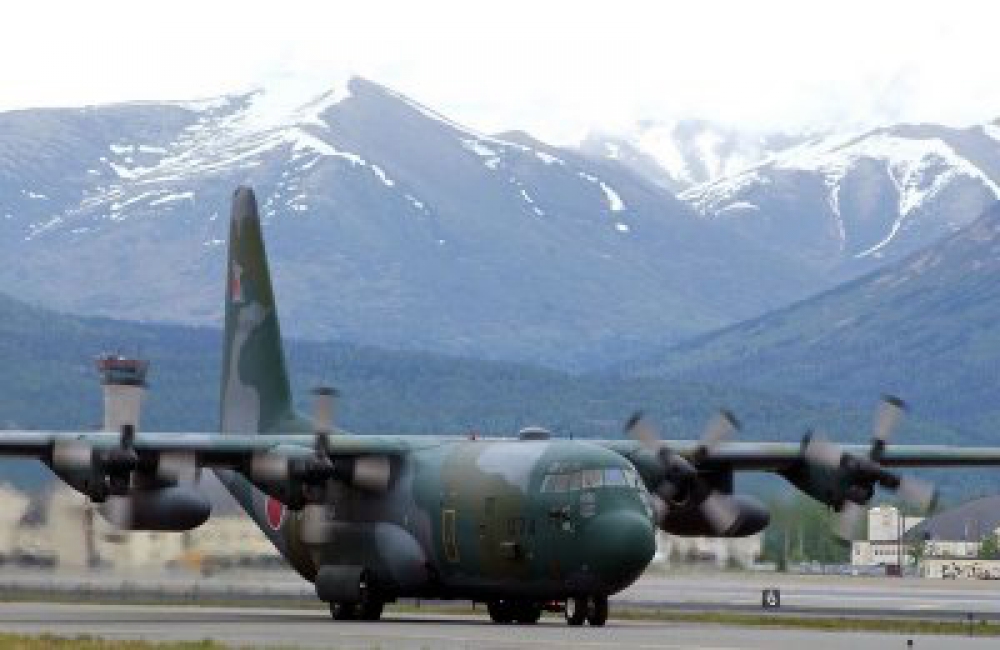 * Looking to buy more submarines in a "couple of years"

By Harry Suhartono and Nopporn Wong-Anan

SINGAPORE, June 5 - Indonesia plans to increase the size of its submarine fleet over the next two years to defend its territory as well as protect international shipping lanes, its defense minister said on Saturday.

Purnomo Yusgiantoro also told Reuters the country was discussing buying 10 more C-130 military transport aircraft from Lockheed Martin but had not come to any agreement. 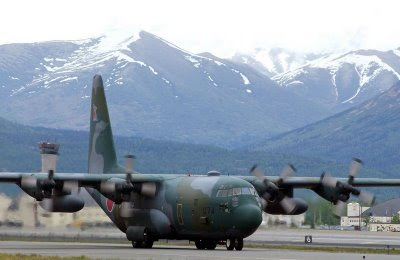 Hercules C-130. Indonesia plans to acquire 10 of these.

Indonesia, the world's largest archipelago with more than 17,000 islands, lies across shipping lanes between the Indian and Pacific oceans as well as between Asia and Australia, heavily used for transporting commodities and energy.

Singapore put out a warning earlier this year about possible attacks on ships in the Malacca Strait, one of the world's busiest shipping lanes that lies between the city state, Indonesia and Malaysia and carries about 40 percent of global trade. [ID:nSGE62409F]

"We have several countries that we think are able to supply them . We want to make sure that it would be compatible to our needs as well as our sea ," Yusgiantoro said in an interview on the sidelines of the Shangri-La Dialogue security conference in Singapore.

"They are very important in order for us to guard sea lanes. We are going to have that in a couple of years," he said, without giving further details.

Yusgiantoro also said the government had earmarked funds in this year's budget to modernise some of its 32 C-130s.

"We can use that not only to bring troops, but also for humanitarian missions. We are ready to buy but we are still in discussions with the seller."

Indonesia set aside 42 trillion rupiah in 2010 for defence spending, with most earmarked for operating expenditure for its 550,000-strong military force.

The country plans to boost its defence spending up to 1.5 percent of gross domestic product by 2014 from about 0.7-0.8 percent in 2010, among the lowest in the region.

Yusgiantoro held a meeting with U.S. Defence Secretary Robert Gates on Friday, which he characterised as "very good".

Indonesia is currently working to improve its military ties with the United States, including removing a ban on military training for its special forces, put in place over rights abuses blamed on elite troops.

"I think things will become more positive," Yusgiantoro said, but he did not comment on when the ban was likely to be removed.

Yusgiantoro, a Catholic minister in the world's most populous Muslim country, said his nation's defence ties with Washington were akin to a marriage, which could be rocky at times.

"I don't see any problem with our cooperation. But you know you always have little things going on, something like little arguments between you and your wife after she found a picture of another girl in your pocket," he said. 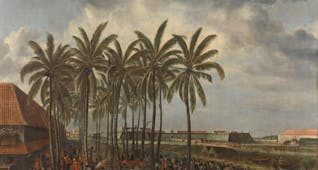