The Only Way of Indonesia is Up! 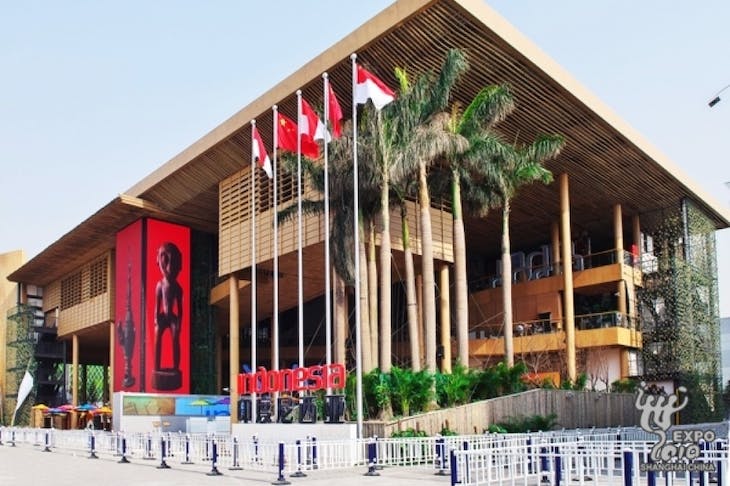 The Only Way of Indonesia is Up!

While the telecom services "growth market" focus has been on the BRIC (Brazil, Russia, India, and China) nations in recent years, a new Pyramid Research report suggests the industry should be paying closer attention to Indonesia too. The report, "Indonesia: Rising Competition to Spur Telecom Revenue Growth," reveals that there's a marked under-penetration of most telecom services in this vast, fragmented country of more than 240 million people. But rapid service uptake, driven by increased competition and rising disposable income, is expected, with the Pyramid team predicting that, while China and India are still set for significant expansion, Indonesia will become the fastest-growing telecom market in Asia/Pacific during the 2009-2014 period, with overall revenues from communications services growing by a staggering 80 percent. In the mobile sector, subscription penetration stood at 63.7 percent in 2009 -- below the global average of 68 percent -- and actual user penetration at 38.6 percent. There has already been some growth -– in 2006 subscription penetration was just 28 percent –- but the report's authors believe there will be much more in the coming years, with penetration set to exceed 93 percent by the end of 2014. In revenue terms, the report predicts that this will translate to a compound annual growth rate (CAGR) of 11.4 percent for the mobile sector to 2014. Broadband of any kind has yet to reach 1 percent of the population, but mobile broadband is on the march, claiming 2.4 million connections in 2009, compared with only 1.6 million on fixed broadband. This is partly explained by the archipelago nature of the country: The population is spread across more than 6,000 of Indonesia's 17,000 islands, which makes wireless technology more suitable for broadband rollout. And in a country where only 5 percent of the population owns a PC, mobile phones look set to be the standard platform for Internet access. PT Telekomunikasi Selular (Telkomsel) , the mobile arm of fixed incumbent PT Telekomunikasi Indonesia Tbk. (Telkom) , will probably be the main beneficiary of this growth, and will likely still dominate the market with a market share of more than 50 percent in 2014. (See Telkomsel Plans Capex Hike.) But it's not just a mobile story. The report predicts that fixed-line revenue growth will outstrip that of the mobile sector during the coming five years. Indeed, Pyramid projects that total fixed-line revenue will increase at a CAGR of 13.6 percent to the end of 2014. The main driver of this will be the continued popularity of limited mobility services -- or fixed-wireless access (FWA) -- throughout the archipelago. FWA already accounts for three quarters of all fixed connections in the country. (See Indonesian Operator Soars With FWA.) The popularity of FWA, says the report, will mean that the fixed space will predominantly serve the need for voice services, while broadband data needs are met by 3G platforms. This, it adds, is "in stark contrast to other markets." Perhaps surprisingly, WiMax looks set to remain a niche technology in Indonesia. The simple fact is that while Indonesia is the fourth most populous country in the world, it ranks only seventh in Asia/Pacific in terms of telecom revenue. And in terms of telecom revenue as a percentage of GDP, Indonesia stands at 1.7 percent, compared with Vietnam on 5.3 percent and Thailand at 3.3 percent. For Indonesia, the only way, it seems, is up. (source)

Daftar komentar untuk artikel "The Only Way of Indonesia is Up!"