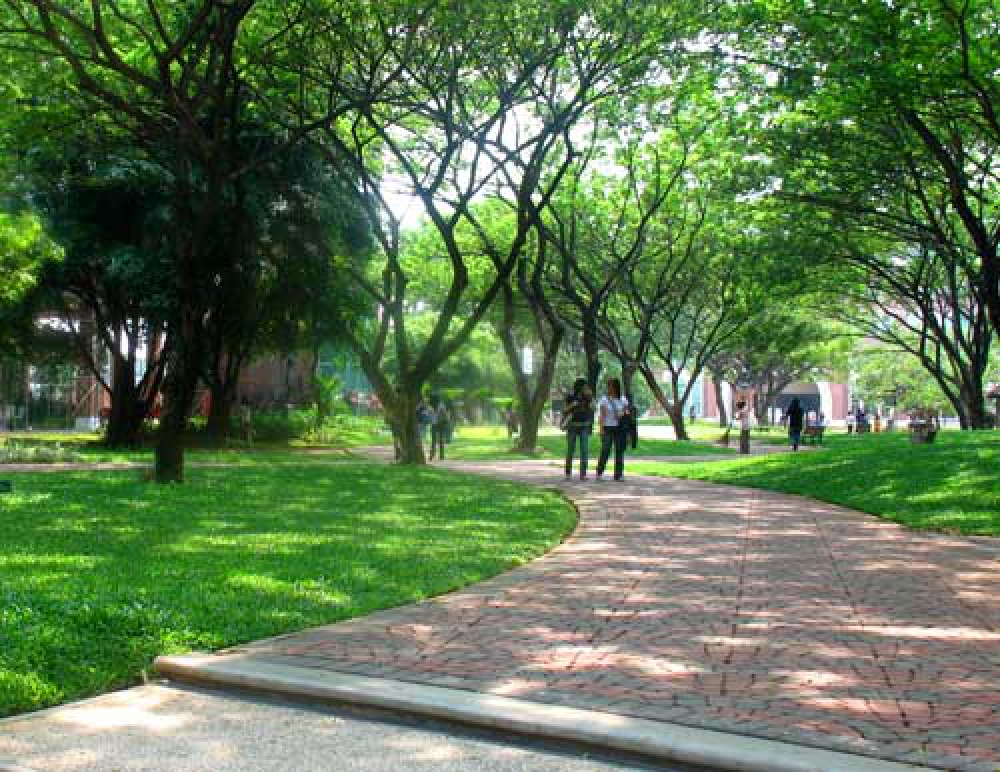 Google said on Thursday that Internet use in Indonesia was expanding at a fast pace and was the leading emerging economy in terms of growth. "Users are growing very, very fast. Indonesia is about to explode," Google Asia Business Development director Emmanuel Sauquet said of Southeast Asia's biggest economy. "It has very diverse and very active online communities. It's the right place for us to come now," he said. "Compared to other emerging countries, Indonesia is the fastest growing country." Google is collaborating with a local wireless broadband Internet company Bakrie Connectivity, whose new modem will come with Google Chrome web browser as a standard feature. Indonesia's population of more than 230 million people and low market penetration have made the Indonesia attractive for Internet companies. The country has about 40 million Internet users, while it is also ranked third with the most registered Facebook users, after the US and Britain, with more than 22 million users. A study by Yahoo! in Southeast Asia found that Indonesia is the largest and fastest growing online market in Southeast Asia. It marked a growth of 48 percent in 2010 of online usage compared to 22 percent last year. Yahoo! recently bought local social networking website Koprol. [Source]
LABEL: Google 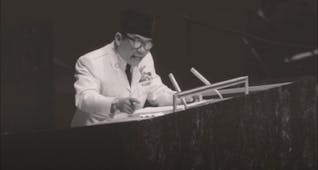 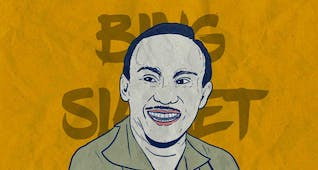