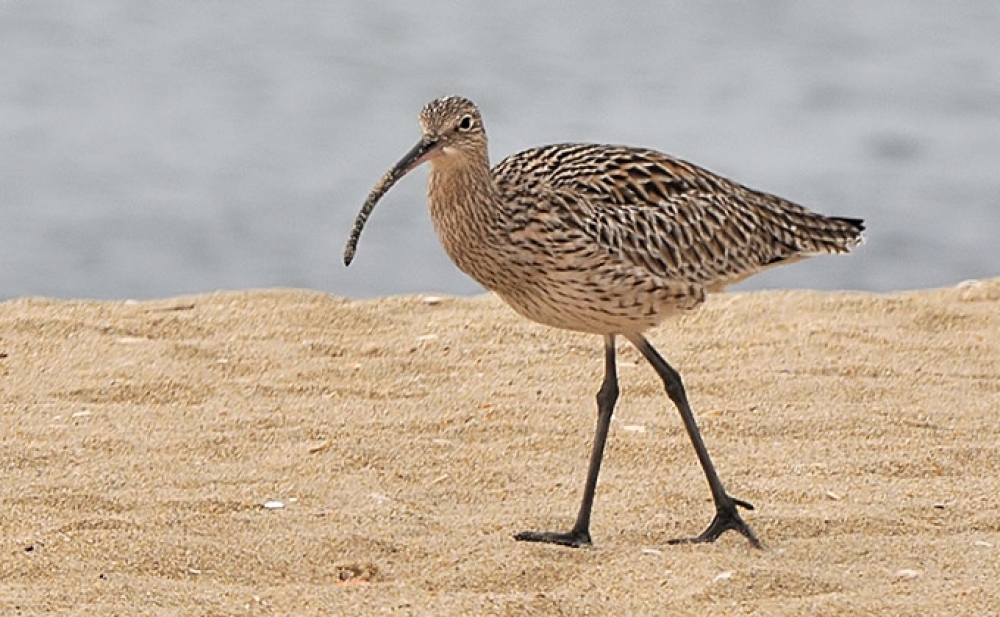 “Me and a few other bird lovers from Indonesia and the Netherlands have managed to take pictures of the water bird while it was looking for food on the muddy beach,” Ketapang Bird Watchers Community member Adburrahman al Qadri said here Saturday.

He also said the discovery of the rare bird in West Kalimantan would no doubt draw the attention of all bird watchers in Indonesia. 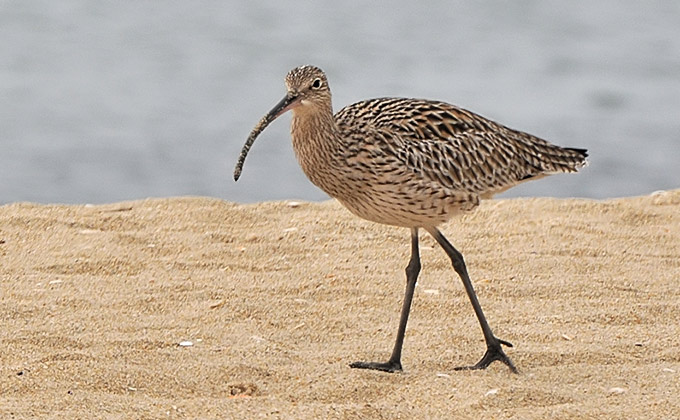 Meanwhile, the head of Ketapang`s Tourism, Youth and Sports Office, Yudo Sudarto, said he appreciated the discovery of the rare bird in West Kalimantan by members of the Ketapang Bird Watchers Community which was formed not so long ago.

“I salute the birdwatchers grouped in the community,” he said.

He said the discovery was likely to surprise the national and international bird observers communities and hoped it would futher illustrate the diversity of Ketapang district`s flora and fauna and thereby add to the region`s attractiveness for domestic and foreign tourists.

In Ketapang district, bird watching was a relatively new pastime but it was a welcome activity because it would help to heighten the local people`s awareness about environmental conservation, he said. 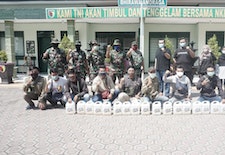