Get Lost In Indonesia: Attracting More Tourists To The Country 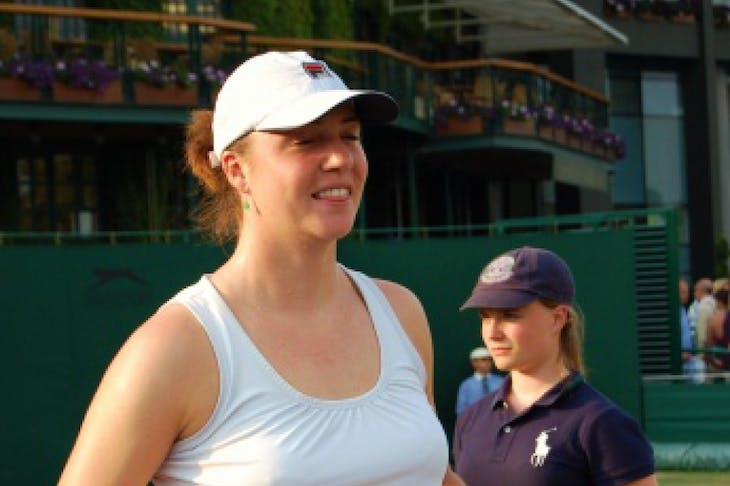 Get Lost In Indonesia: Attracting More Tourists To The Country

“We would like to believe that God created Indonesia when he was smiling,” said Rayan Muktiaki, one of the three men behind the Get Lost in Indonesia project. “That’s why we have so many different islands, ethnic tribes, languages and wild species, more than most other countries. So why is it so difficult to sell Indonesia to the rest of the world?” This was the basic premise that led Rayan, together with his colleagues Ibnu Zacharyas and Aria Gorba Hamdani, at a creative communications company in Jakarta to establish the Get Lost in Indonesia project. Keeping in mind that the government’sVisit Indonesia campaign only achieved moderate success, the trio wanted to do something about promoting Indonesia as a tourist destination. “The strategy behind Get Lost in Indonesia is to promote Indonesia to the whole world by using the creativity of its own citizens,” Rayan said. “We wanted to show Indonesia to people abroad through the eyes of its residents. “And who knows better, than, say a person who grew up and lives in Bandung, to show you where to find the best food in the city? Everybody should participate,” he added. To get started, Rayan, Ibnu and Aria started a fan page on social networking site Facebook in late July. They saw this as the easiest way of spreading awareness about their project, given the fact that Indonesians make up the second-largest user group of Facebook worldwide. Here, users submit photographs of anything they find interesting and what they think best represents Indonesia, including beaches off the beaten path, architectural gems and yummy food. At least 4,000 pictures have already been posted on Facebook. “Most people who join the community love Indonesia and they love to travel,” Rayan said. From the co-founders’ friends who were the pioneer members, the project has gained momentum to now include 27,000 “losteners” — the term members use to refer to themselves — on Facebook. Aside from photos, they also join discussions as well as exchange travel tips. And even though the majority of the project’s Facebook members come from Indonesia, its foreign followers has also been steadily increasing. “Of course, our target group is foreigners, because we want to promote Indonesia abroad,” Rayan said. He added, however that the project also needs Indonesian followers because they are the ones who submit most of the material and information. The movement is also on micro-blogging site Twitter, @getlostisgood, where they have at least 1,800 followers. “The positive response has been pretty overwhelming and so much greater than we expected,” Rayan said. “So the next step for us is to create our own Web site and start to categorize the photos so things get more organized.” The Get Lost in Indonesia team distributes free promotional materials, such as postcards and posters, out of the photo submissions they receive through Facebook and Twitter. They also sell T-shirts with their logo and use the income they earn from this to fund the free promotional materials. In light of the recent natural disasters, Rayan said that Indonesia may have lost some traction as a tourist destination. “But then again, natural disasters have always been happening,” he said. “And in a couple of months, everything will go back to normal again.” Seeing the positive response to the project, Rayan said they aiming to organize meet-ups for its members and also possibly start collaborating with non-government organizations. They are planning to do this next year. “Everything we have been doing so far is happening online,” Rayan said. “But we want to go out there and share our ideology with other groups as well, like the film industry, for example, or museums, go to schools and organize some festivals, things like that.” The photos submitted have also inspired the three friends to discover new places in Indonesia for themselves. Aria said he was planning to travel to Sabang Island in Aceh province. “After seeing the pictures, I really would like to go there in the near future,” he said. “It looks really beautiful, with white sandy beaches and coconut trees.” - written by Katrin Figge from The Jakarta Globe - So, what are you waiting for, people? Follow @getlostisgood , join the group "Get Lost In Indonesia", and visit the blog for more details. Be losteners to help them promoting Indonesia! News Source: The Jakarta Globe Photo Source: worldwidehomestay

LABEL: Get Lost In Indonesia