Outlook of The Roaring "Asian Tiger" 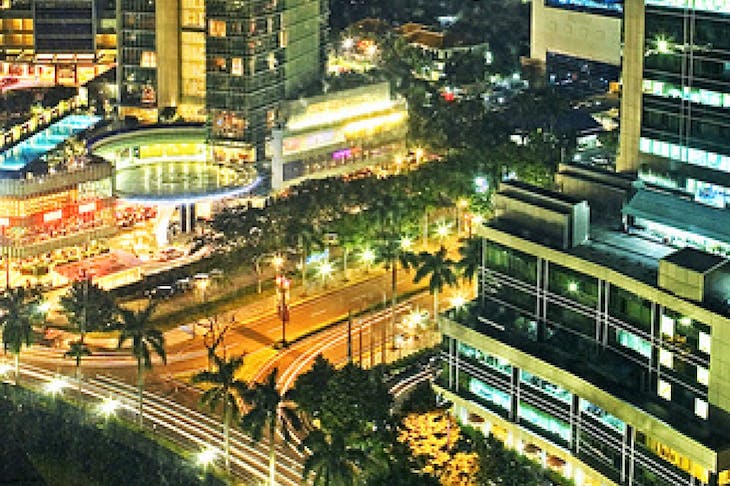 Outlook of The Roaring "Asian Tiger"

Mention Asia and most global investors will think China or India. But they may want to start paying attention to another country in the neighborhood.

In 2009, Indonesia had the world’s second-best performing stock market, up nearly 86%. And so far this year, it has climbed 45%. 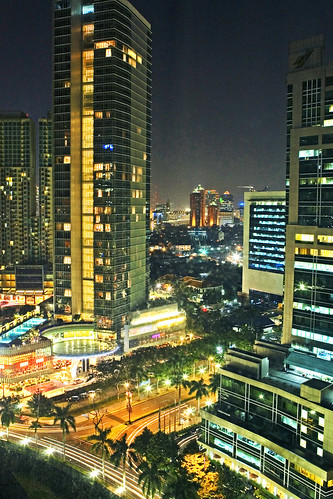 That’s a far cry from October 2008?s dark days, at the peak of the global financial crisis. Back then, Indonesia’s Jakarta Composite Index fell 50%, and even had to shut down for three days.

But today, those troubles seem long past. Things are looking up for the archipelago… and anybody smart enough to invest in it.

Indonesia has experienced remarkable change in the past few years.

Twelve years ago, it broke free from three decades of authoritarianism. Today, it has the world’s fourth largest population and is one of Asia’s fastest growing economies.

The country still has issues with deeply entrenched corruption, failing infrastructure and legal uncertainties. Yet it still offers big returns for investors to revel in.

It should know, since Japan is Indonesia’s largest, foreign, long-term investor. Investors there have long-kept parts of their fellow Asian nation in their portfolios.

Americans largely continue to view Indonesia as a commodities-based economy. But private consumption now makes up about two-thirds of the economy there.

It does have an abundance of natural goods such as coal, tin and palm oil. But its commodities sector has actually underperformed this year.

Instead, the consumer sector took off, thanks to the 60 million low-income Indonesian workers projected to join the middle class in the coming decade. If so, that makes the country the fastest growing consumer market after only China and India.

Market research company Euromonitor expects that to continue. It sees the number of Indonesian households with $5,000-$15,000 in annual disposable income growing from 36% of the population this year to over 58% by 2020.

The Asian Development Bank (ADB) also recently noted growth in Indonesia shifting from urban centers on the main island of Java to other parts of the country. And poverty reduction in such rural areas is much bigger than in the urban areas. 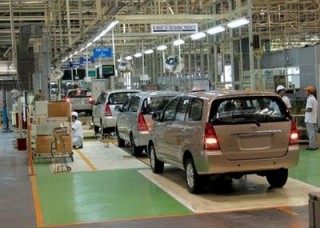 Astra International (PINK: PTAIF), Indonesia’s biggest automaker, certainly is. Its shares have risen over 60% this year thanks to booming business. Astra’s vehicle sales rose 60% January – September 2010. And the larger share of that came from the islands of Sumatra, Sulawesi and Kalimantan.

As a whole, Indonesia is set to be the region’s largest automotive hub, producing 730,000 automobiles and 7.2 million motorcycles. Despite expanding factory capacity, Astra says it can’t keep pace with demand.

U.S. investors who want a part of Indonesia’s growth should try one of two ETFs.

iShares MSCI Indonesia Investable Market Index Fund (NYSE: EIDO): Fairly well balanced, it has about 29% in financials, 27% in consumer stocks and 22% in commodity stocks. It has about 13% in Astra International, its largest holding. Market Vectors Indonesia Index ETF (NYSE: IDX): It contains about 27% in financial stocks, 23% in consumer stocks and 26% in commodity stocks. Its largest position is also in Astra, but only with 8%. The only downside to investing in Indonesia is the possibility of a short-term stock bubble. Thanks to QE2, some U.S. dollars could rush in there in search of higher returns.

The search for hard assets has already sent some of its commodity producers’ stocks rocketing higher recently.

Fortunately, many companies there still boast growth well above their 2011 P/E ratios. And the Indonesian rupiah continues to gain against the dollar.

So in the long-term, Indonesia looks good… and is set to look even better.

Disclosure: Investment U expressly forbids its writers from having a financial interest in any security they recommend to our subscribers. All employees and agents of Investment U (and affiliated companies) must wait 24 hours after an initial trade recommendation is published on online - or 72 hours after a direct mail publication is sent - before acting on that recommendation.

Disclaimer: The Oxford Club LLC/Investment U and Stansberry & Associates Investment Research are separate companies, and entirely distinct. Their only common thread is a shared parent company, Agora Inc. Agora Inc. was named in the suit by the SEC and was exonerated by the court, and thus dropped from the case. Stansberry & Associates was found civilly liable for a matter that dealt with one writer's report on a company. The action was not a criminal matter.