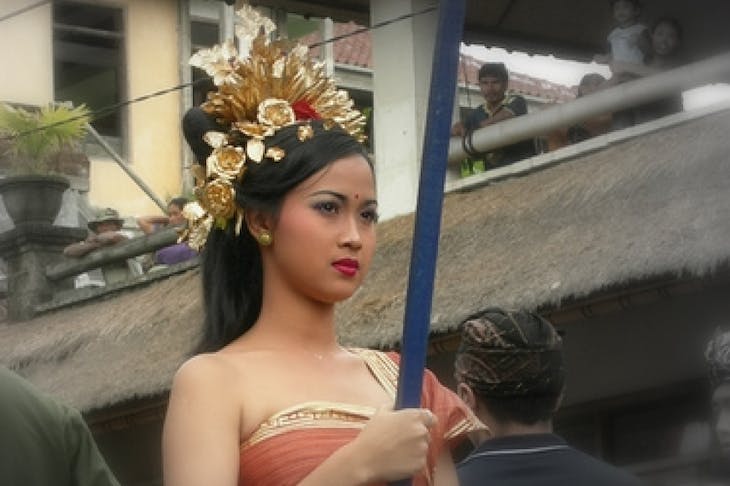 You’ve travelled for adventure, romance and culture, so why not to make some friends? Taken from Lonely Planet’s 1000 Ultimate Experiences, here’s a list of places where the welcome is always warm.

Ireland Centuries of turmoil have certainly taken their toll on the Irish: they’ve been left with a deliciously dark sense of humour and a welcoming attitude towards strangers. That famous ability of the Irish – to find craic (fun times with convivial company) in boom or bust times – means you’re always in for a treat. These days, after the end of the ‘Troubles’, a cautious optimism reigns supreme, infecting the land once again with the sense that anything’s possible.

USA Blamed though they are for the coming of WWIII, the Anti-Christ, Miley Cyrus, Bruce Willis, monster trucks, rampant street crime, and noise pollution through overloud talking, Americans just take it all in their stride. They know there’s no such thing as a ‘typical Yank’, so you can just stuff your stereotypes in a sack, mister! The USA’s citizens will invariably welcome you and help you get the best out of their country - all they ask in return is for you to leave your preconceptions at home.

Malawi Malawians describe themselves as ‘the friendliest people in Africa’, living in the ‘warm heart of the continent’. Anyone who’s visited will know that the rare (for Africa) cohesion of the country’s ethnic groups is solid evidence for this, as is the people’s propensity to welcome you into their homes as well as their nation. Malawi is small, poor and without a lot of facilities, but with a greeting like that who needs Western-style comfort?

Fiji Fijians are generally considered to be the ‘friendliest people on the planet’. And why not? They’ve got plenty to smile about – lush islands, kaleidoscopic reefs, cobalt sea, a wealth of marine life, world-class diving, romantic coastlines, awesome cuisine – and they love to spread the love around. Fijians have a rep for helping travellers feel welcome, thereby allowing you to uncover the best from this sprawling group of islands. Just don’t mention the coup.

Thailand Southeast Asia’s most-visited country is bound to offer a welter of stereotypes and clichés. Here are some: dazzling islands and beaches; lush and balmy weather; great shopping and great food; the ‘France of Asia’. Here’s another one: ‘world’s friendliest people’. Gawd, not another contender (see Fiji and Samoa). Why bother trying to analyse why the Thais are so easygoing and quick to smile? They just are, and that’s all there is to it.

Vietnam Vietnam is another country inextricably caught up in Western images and stereotypes: napalm, tormented soldiers, Oliver Stone films… But Vietnam put all that behind it a long time ago and is now on a huge drive to become the new ‘Asian tiger’ economy. Economy and history regardless, travellers are bound to get a friendly welcome and plenty of smiles in Vietnam. 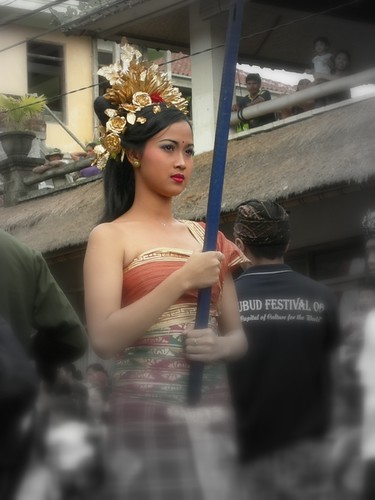 Indonesia It’s hard to make generalisations about a country that contains so many different cultures. Still, from laid-back Lombok to the rice fields of Java and the highlands of West Papua, the one thing travellers can safely expect is a wide smile from the locals. Indonesians of all stripes share an innate hospitality and a fascination with visitors, and they always find time to stop, meet and greet. Whether it be spontaneous English lessons with bike-riding schoolchildren, casual banter at streetside food stalls or haggling for batiks, interaction with the locals is a highlight of travels in the archipelago.

Scotland The Scots have survived English invasion, brutal weather and the pain of having the world’s worst goalkeepers. This fighting spirit against insurmountable odds has left them with an extroverted, buoyant demeanour and a blackly humorous nationalism (you’d want to see the funny side after witnessing some of those goalies). Naturally, this attitude rubs off on travellers – Scots are so loyal they want you to share in the good stuff, too.

Turkey The Turkish people have an unsurpassed reputation for hospitality. With their heavenly cuisine, dreamy coastline and spectacular historical sites, the Turks know there’s no reason to be secretive. Expect warm greetings, countless cups of tea and plenty of time to sit and chat in this charming country.