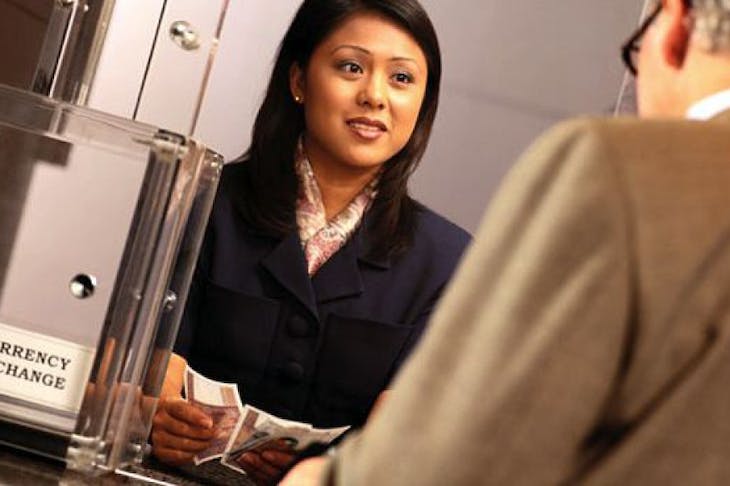 Indonesia’s credit rating may be raised by Moody’s Investors Service as growth and improving debt levels prompt upgrades of emerging markets. Stocks and the rupiah rose.

Moody’s today placed the Southeast Asian nation’s debt on review for a possible upgrade after raising Indonesia’s credit rating outlook to positive in June, it said in a statement. The company has a Ba2 grade on Indonesia’s local- and foreign- currency debt after its last upgrade of the country to two levels below investment grade in September 2009.

Emerging-market nations from China to Brazil and Turkey are winning upgrades or positive outlooks on their sovereign rankings, highlighting the relative strength of developing economies amid soaring debt burdens in advanced nations from Greece to Japan.

Indonesia currently shares the same rating as Turkey and Bangladesh. A one-step upgrade will rank it alongside Greece, Egypt and Colombia.

The Jakarta stock index closed up 2.5 percent to 3,619.09, rising the most among Asia-Pacific benchmark indexes, while the rupiah gained 0.2 percent to 9,019 per dollar.

Ireland, which became the second euro-area country to get a bailout, saw its debt rating lowered two steps by Standard & Poor’s on Nov. 23. S&P yesterday said it placed Portugal’s long- term and short-term foreign and local currency sovereign credit ratings on “CreditWatch” with “negative implications,” reflecting its inability to reduce its current-account deficit.

Moody’s raised China’s debt rating to its fourth-highest level of Aa3 on Nov. 11. A day later, S&P boosted the credit ranking of the Philippines to the highest in more than seven years.

Fitch Ratings increased the outlook on Turkey’s BB+ local and foreign currency bond ratings to positive from stable last week, while S&P said Brazil’s credit level may be raised because of its strong growth and a “well capitalized” banking sector.

The Moody’s “move is well warranted in our view,” said Robert Prior-Wandesforde, head of India and Southeast Asia economics at Credit Suisse in Singapore. “If the country can keep inflation well contained over the coming year, then a move to investment grade beckons.”

“The review will have a positive impact on Indonesia,” said Destry Damayanti, an economist at PT Mandiri Sekuritas in Jakarta. “This affirms the confidence existing investors have in Indonesia and it will make new investors confident as well. If Indonesia is rated investment grade, it will attract foreign direct investment, not just to the financial market.”

Indonesia’s economy escaped a recession during last year’s global slowdown and its expansion has spurred capital inflows, pushed stocks to a record and lifted the rupiah to a three-year high.

Bank Indonesia has refrained from raising interest rates from a record low this year, delaying an increase that could attract more funds at a time when emerging markets are luring investors away from developed economies.

Inflation accelerated in November, to an annual pace of 6.33 percent, the Central Bureau of Statistics said today, breaching the central bank’s target range of 4 percent to 6 percent for 2010 and 2011. The benchmark rate of 6.5 percent is “still relevant” for achieving the central bank’s inflation goal next year, Deputy Governor Budi Mulya said Nov. 24.

The key risk to Indonesia’s rating outlook is in the country’s political system, where opposition from coalition partners has slowed government efforts to implement economic changes, Moody’s said.

“However, this has not yet impacted overall policy management capabilities or near-term economic prospects,” Mitra said. “If bank supervision is constrained by political interference or poor governance, the risk of a shock to the real economy or to the government’s contingent liabilities could rise.” (Bloomberg)

To contact the reporter on this story: Shamim Adam in Singapore at sadam2@bloomberg.net

To contact the editor responsible for this story: Chris Anstey at canstey@bloomberg.net