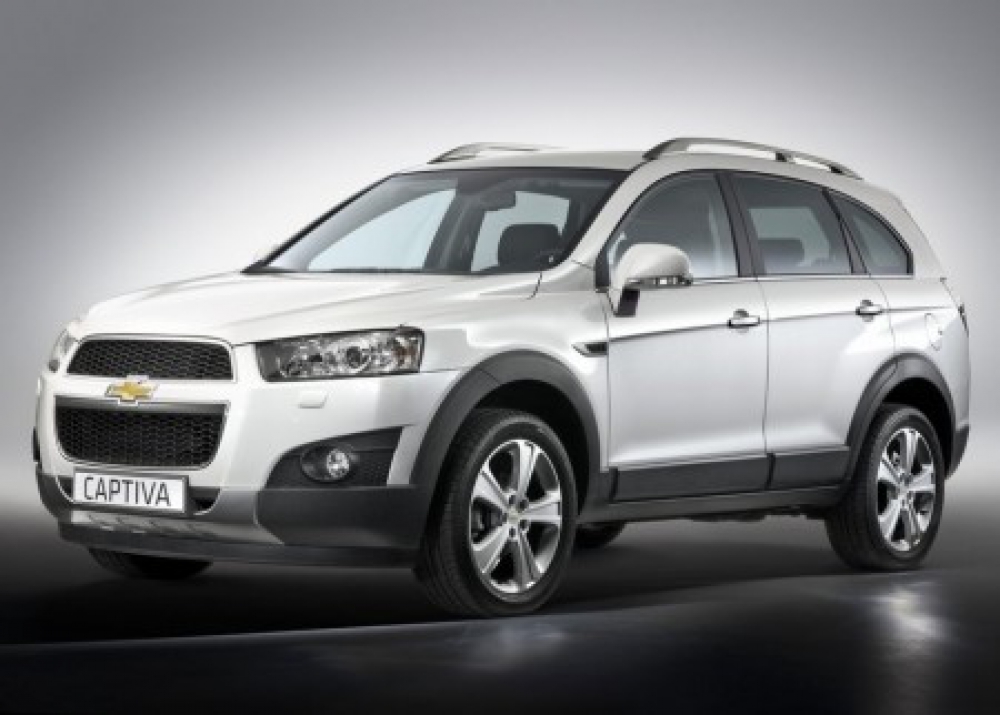 U.S. auto maker Chevrolet intends to relocate its marketing base for the Asia Pacific region from Thailand to Indonesia, a spokesman said.

Pramana Razi, general manager of General Motors Indonesia, said here Sunday Chevrolet`s management wanted to move its marketing base to Indonesia as Cevrolet car sales in Indonesia had increased significantly over the past four years.

“Chevrolet car sales in Indonesia have steadily and significantly increased,” he told newsmen in South Sulawesi Province during a stopover by a caravan of Chevrolet cars taking part in a Chevy touring program.

The participants of the touring program riding in 50 Chevrolet cars were received by the head of the Bantaeng district administration.

Pramana Razi Chevrolet was in the 16th position in the Indonesian car market in 2006 but this year, Chevrolet had become one of the 10 most preferred automotive brands.

The relocation of Chevrolet`s Asia Pacific marketing base to Indonesia would also mean Chevrolet would be using spare parts produced in Indonesia, he said.

With the use of local components, the prices of Chevrolet products could become more competitive, he said. 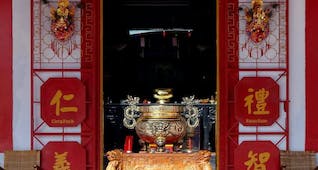