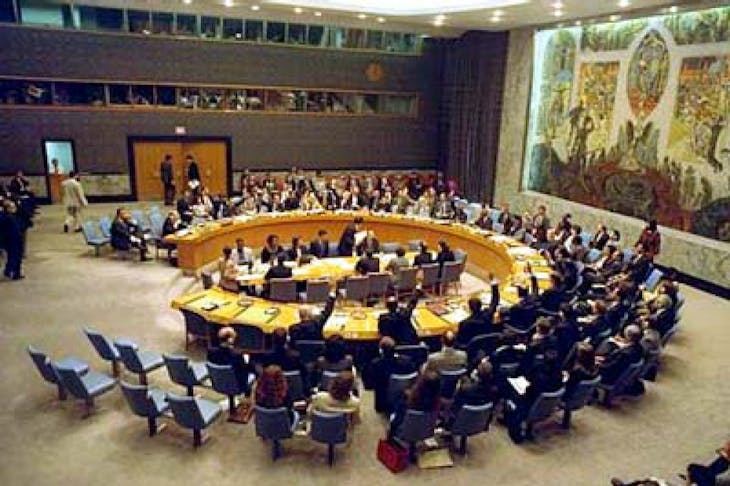 Victoria Tjiong Chandra is just a 13-year-old girl from Bali. But she is not an ordinary teenager. if you know the accomplishments, you would be proud. Vicky was able to penetrate the ranks 7th in world rankings of international golfers in her age group. the Student of junior high school Indonesia Cahaya Harapan Sejahtera (Chis) is the first successful Indonesia golfer at the 7th world rankings. These achievement was attained by Vicky in July. In the Optimist Junior World Champions tournament in Florida, United States, she ranked seventh of 40 participants who followed the junior world championships. Referring to the scoring system, achievement in Florida brings Vicky’s position on the 7th world golfers 13 years age group. This position was not easily achieved. Earlier, Vicky’s ratings had slipped to 46th position in the world for failing to perform at the San Diego Junior Tournament Callway. However, because of hard work, the daughter of Rudy Chandra Tjiong-Rita Hartono was able to get up in the Optimist Junior Florida and show the world that he could enter the junior ranks of top international golfers. Vicky achievements are not only in the age group 13. In amateur golf championship, Vicky even able to outperform the seniors. In the Indonesian Ladies Open in 2008, Vicky managed to whip the best overall nett. As at the international level, Vicky won Best Net II in the Philippines Ladies Open in 2009. Vicky did not come from a family golf lovers. She started practicing golf at the age of 10 years. she prefers golf to other sports because  golf requires a high concentration. her parents support her a lot, so does PGI Bali Pengprov which has been contributing so much at Vicky's golf career. her role model are Tiger Woods and Lorena Ochoa. she has ambition that someday she’ll be able to become a professional golfer like her idol is. “My goal became a professional golfer,” hope Vicky. News Source : Indonesia First Photo Source : kabarindo.com