Indonesian Antivirus Created by A Teenager 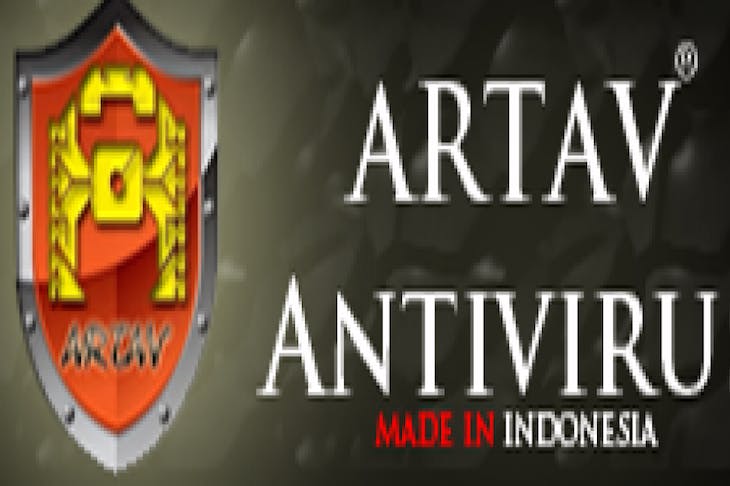 Indonesian Antivirus Created by A Teenager

An antivirus program originating in Indonesia was created by a 7th grade student at the SMPN(Junior High School) 48 in Bandung. Fourteen-year old Arrival Dwi Sentosa, 14, created the antivirus ARTAV, and it is now being downloaded and used by no less than 150.000 people from around the world. The antivirus has the same system as others sold by foreign companies, but it can eradicate more domestic viruses, by about 60 percent. “There are 1.031 viruses that can be eradicated,” he said.

ARTAV is able to scan hundreds of thousands of viruses. Those downloading the program come not only from Indonesia, but also from France, Germany, Israel and Palestine. In a survey of a site about antivirus ability, ARTAV is in the third position, under two world brand names products. Arrival, usually called Ipal, started exploring the antivirus program in September 2010. He learned it by himself from computer books. His talent in computer technology has surprised his mother, Yeni Sofia, 38, and made her very proud. Unfortunately, Ipal does not come from a rich family. Yeni only works as a kindergarten teacher with a salary of Rp.300.000 per month. His father, Herman Suherman, 46, a retired private sector employee of PT Inti today sells phone credits and secondhand cell phones. They have asked West Java Deputy Governor, Dede Yusuf, for help. “We have sent letters twice last year but there was no reply,” said Yeni. Fortunately, lecturers at the Bandung Institute of Technology (ITB) have opened their classes wide open so Ipal could enroll in a free course each week, every Friday afternoon. “My brother and I will develop an antivirus for cell phones,” said Ipal, motivated by the prospect of furthering his education. News Source : Tempo Interactive Photo Source : sofwergratis.blogspot.com, asahannews