What the Middle East can learn from Indonesia's uprising 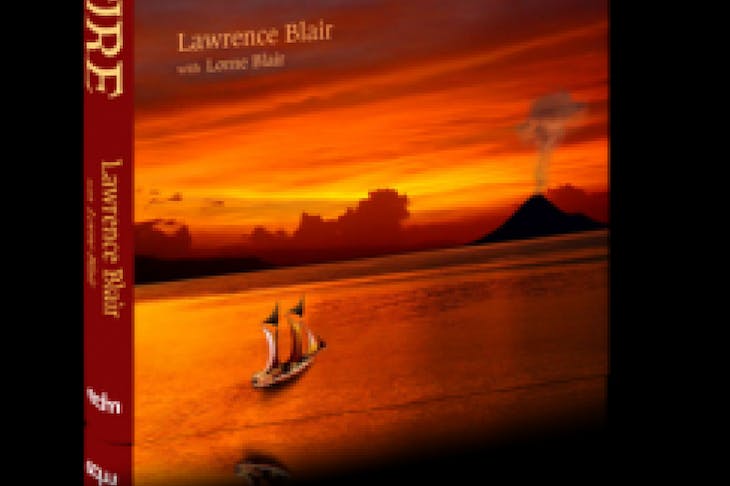 What the Middle East can learn from Indonesia's uprising

In 1998, Indonesia rose up in pro-democracy protests, enacting sweeping changes throughout the country. The Middle East should learn take heed. by Julia Simon A pro-democracy uprising in a populous Muslim country seeking to unseat a repressive dictator in power for three decades? It's not Egypt 2011. It was Indonesia 1998. In May of that year, high unemployment, poverty, and political repression drove thousands of Indonesians to riot. At the time, Indonesian President Suharto was actually in Cairo, on a state visit with Egyptian President Hosni Mubarak. Mubarak reportedly told Suharto not to worry, but Suharto rushed back to an unraveling nation. State security apparatus tolerated, and in some cases, organized looting, rapes and killings. More than a thousand died in the unrest. Amien Rais, a leader of a one of the key political groups pressing for political reform, said the Indonesian military threatened more deaths. "I got a call from Army headquarters and they said, if you hold an event tomorrow we will crush the students in Jakarta," Rais said. Rais canceled the planned rally to avoid bloodshed and scheduled a press conference instead. The next day, Suharto fell from power. Rais pointed out that in 1998, it took a call from then Secretary of State Madeline Albright to get Suharto to leave. Rais said he expects that the United States will also play a key role in Egypt. The current Secretary of State, Hillary Clinton, has said the United States supports an orderly transition to democracy in Egypt, though the White House has raised concerns about Egypt's most organized opposition party, the Muslim Brotherhood. Rais, who wrote his University of Chicago doctoral thesis on the Brotherhood, headed an influential Muslim party in Indonesia, the Muhammadiyah. Rais said the international community should not worry about Muslim parties participating in democratic reform, the way they did in Indonesia. "When we talk about succession and reform, what is in our mind is not building a Sharia (or Islamic) state. We want to see the implementation of political economic social justice in this country," Rais said. When Suharto finally left, Amien Rais said that he had mixed feelings. "When I see this old man voluntary step down, I feel sympathy as a human being. If I can draw a moral lesson, there is one important thing -- leaders are always trapped by their own power." Rais used to live in Cairo, and he said that he misses it, especially now. "I love the old song 'Take Me Back To Cairo," Rais said, singing the first line. He added that no matter what happens in Egypt, he hopes to go back soon. News Source : Public Radio International Thanks Mr. Akhyari Hananto for the news tips!