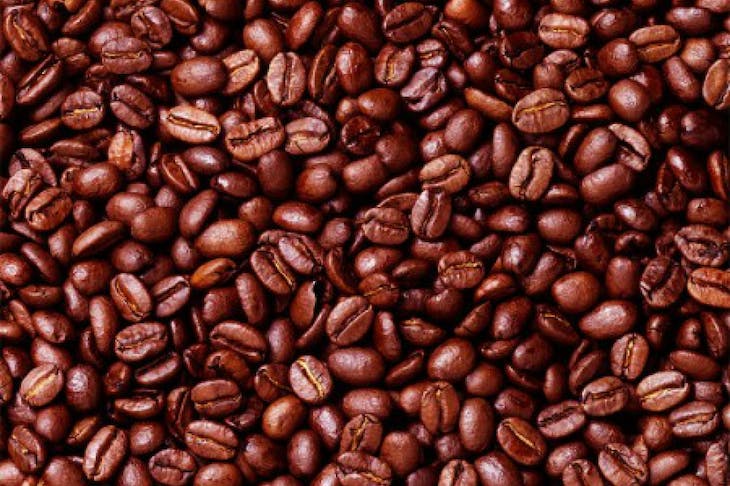 Coffee sales for the new crop in Indonesia, the world’s third-largest producer of robusta beans, accelerated in response to London prices, European coffee brokers said. Robusta coffee prices have climbed 25 percent on NYSE Liffe in London this year. Beans for May delivery gained 0.2 percent to $2,620 a metric ton at 2:35 p.m. local time, after earlier today reaching a three-year high of $2,672. “First new crop pickings are sold immediately due to the strong performance of Liffe,” Hamburg-based broker Eugen Atte GmbH said in an e-mailed report yesterday. Total deliveries from the new crop are “much higher and earlier” than in previous years, Dutch trader Nedcoffee BV, which has offices in Indonesia, said in an e-mailed report. Shipments from Lampung totaled 18,500 tons in February, while deliveries to exporters amounted to 10,900 tons in the same period, confirming exporters have shipped stocks, Nedcoffee said in the report. Stockpiles in warehouses of exporters in Bandar Lampung were about 57,400 tons at the end of the month, according to Nedcoffee estimates. News Source : Bloomberg