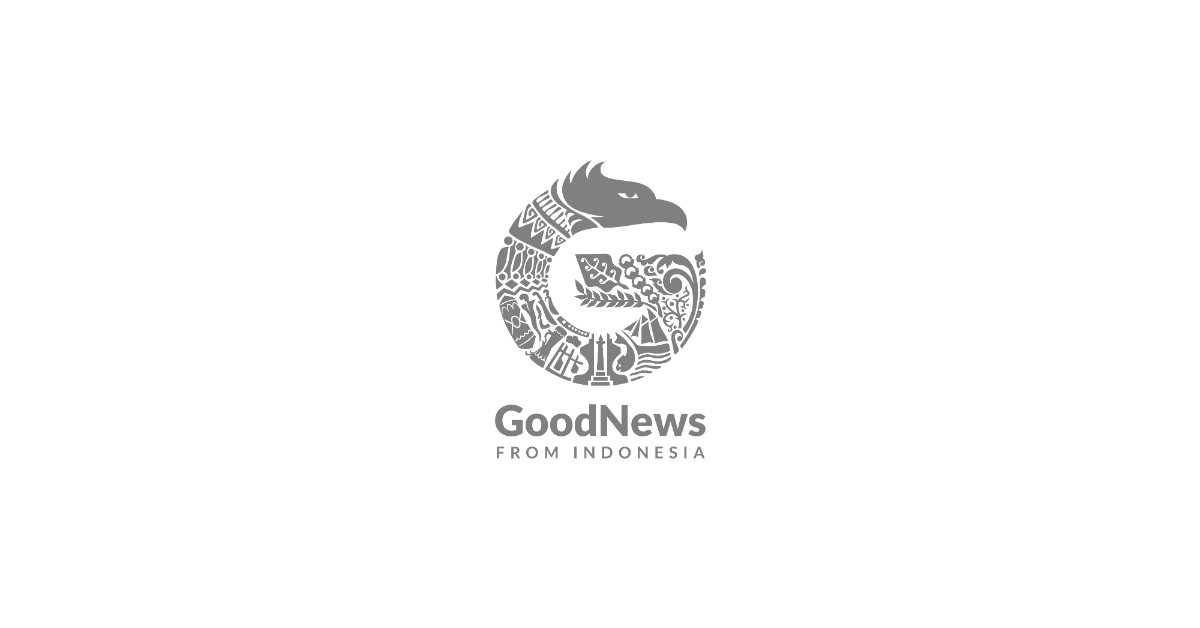 The World Bank and the Asian Development Bank (ADB) have voiced support for Indonesia’s plans to accelerate economic expansion. Coordinating Minister for Economic Affairs Hatta Rajasa said on Saturday that ADB president Harihuko Kuroda and World Bank managing director Sri Mulyani — until last year Indonesia's top finance minister — had delivered their support at a meeting with President Susilo Bambang Yudhoyono. “They will support the master plan to speed up infrastructure development and connectivity as the main pillar in the economic acceleration and integration of regional sector in six corridors,” Hatta Rajasa said. According to government plans, six regions will be designated as main economic corridors. Sumatra will be developed as an agricultural and national energy center, while Kalimantan will focus on mining and energy, Sulawesi-North Maluku on agriculture and fisheries, Bali-Nusa Tenggara on tourism and supporting national food self-sufficiency, Papua-Maluku on natural and human resources, and Java on industry and services. Hatta on Saturday said that the ADB intended to give direct assistance to both state and private enterprises to develop added value for Indonesian economic acceleration and expansion. “Thus connectivity, capacity building, and human resources are the three main pillars the Asian Development Bank is interested in,” Hatta said, adding that he had been asked by President Susilo Bambang Yudhoyono to talk with the World Bank and ADB to follow up with the support. The economic minister explained that based on ADB and World Bank evaluations, Indonesia’s economic situation at present was good, although it faces three problems — namely rising food price rises, oil prices and general inflation. taken from The Jakarta Globe