Which Country Made The Most Progress in 2010? 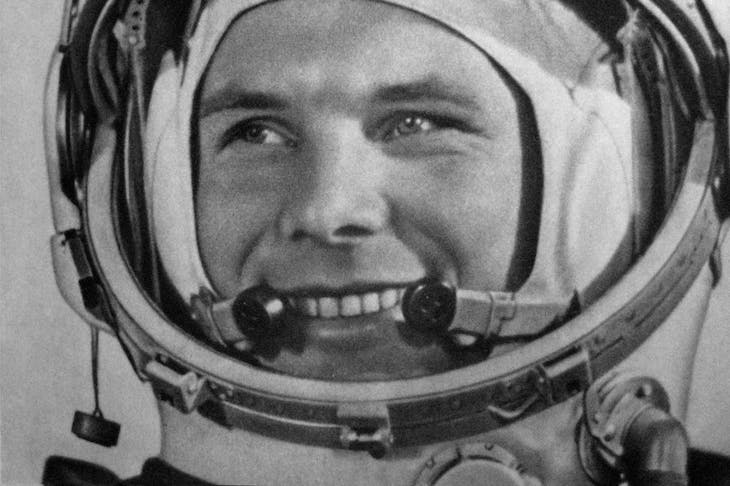 Which Country Made The Most Progress in 2010?

The United States continues to lag other nations in its use of computing and communications technology, according to an annual study issued Tuesday by the World Economic Forum. For the second consecutive year, the United States finished fifth in the study’s comparison of 138 countries that make up 98.8 percent of the world’s total gross domestic product. Sweden was first, followed by Singapore, Finland and Switzerland. These rankings, for 2010, are based on an index of 71 economic and social indicators, as diverse as new patents, mobile phone subscriptions and availability of venture capital. The annual reports began in 2001, after the collapse of the Internet bubble. The World Economic Forum, based in Davos, Switzerland, holds that technological progress is the principal driver of innovation, productivity and efficiency. “What we are trying to address,” said a co-author of the study, Soumitra Dutta, a professor of Information Systems at the Insead business school, “is what is the capability and what is the level of success of a nation to benefit from the network economy?” The study showed the rapid progress of the so-called Asian Tigers, whose governments have invested heavily in technology. Besides Singapore, Taiwan was ranked 6th, South Korea 10th and Hong Kong 12th. Japan was 19th. China ranked 36th and India 48th, falling five places from 2009. Rounding out the large developing BRIC countries — Brazil, Russia, India and China — Brazil was 56th and Russia 77th. The country making the most progress in 2010 was Indonesia, which jumped 14 places to 53rd — in part because of high educational standards and in part because of the importance the government has placed on information and communications technology. Among Western nations, Canada was 8th, Norway 9th, Germany 13th, Britain 15th and France 20th. The two lowest countries were Burundi and Chad. The United States was uneven on many measures that affect economic competitiveness. For example, it ranked 76th in the rate of mobile phone subscriptions, 48th in low-cost access to business phone lines and 24th in percentage of households with a personal computer — behind Bahrain, Singapore and Brunei, among others. Professor Dutta said the United States ranked 52nd in math and science education. The World Economic Forum has created an ambitious Web site, weforum.org/tgt, to display the findings, including a visualization tool useful for exploring the data. taken from The New York Times

Daftar komentar untuk artikel "Which Country Made The Most Progress in 2010?"