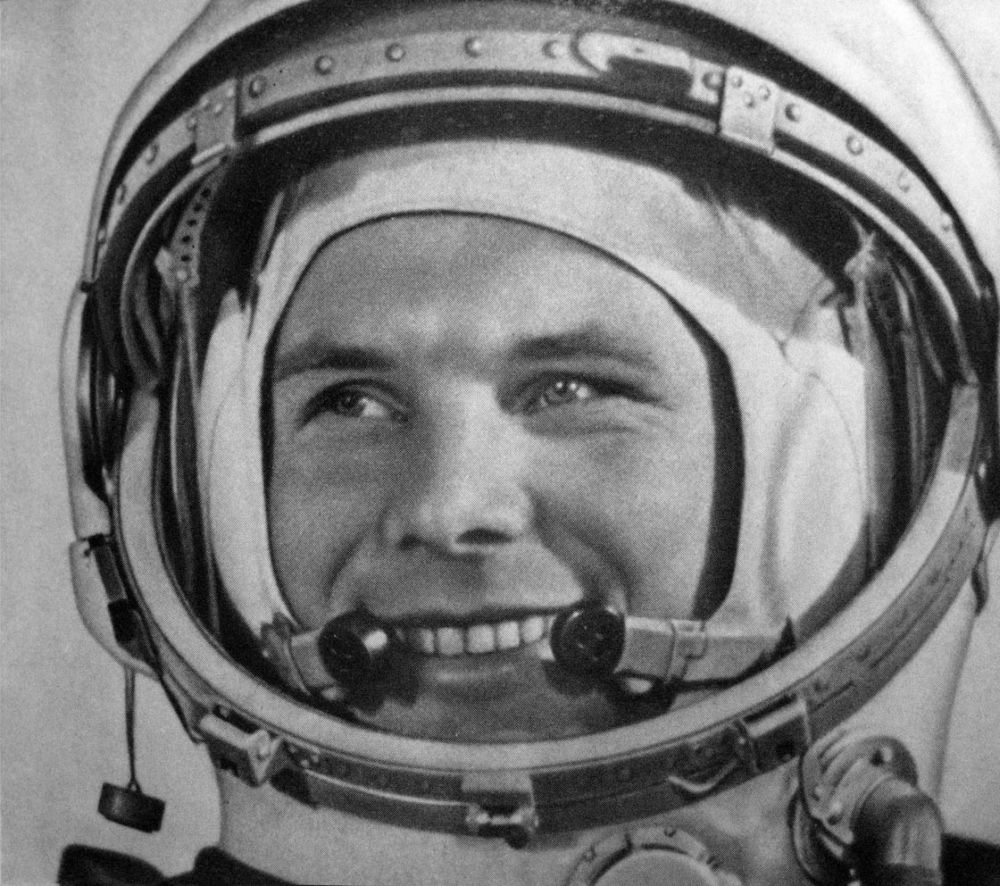 Cosmonaut Yuri Gagarin was a holder of Indonesian most prestigious medal Mahaputra, awarded by President Sukarno when visiting Soviet Union in 1961, as a token that the Indonesian people appreciated the cosmonaut’s services to mankind, said Russian ambassador to Indonesia.

"The Indonesian people certainly recollect the memory of Gagarin’s outer space endeavor, which is being celebrated this 12 April all over the world," said Russian Ambassador to Indonesia Alexander A. Ivanov in a ceremony in Jakarta, on Tuesday, to observe Gagarin’s epoch making voyage to outer space 50 years ago.

The celebration was held within the framework of the 50-th Anniversary of the First Flight of the Human to Space at the Russian Centre of Science and Culture in Jakarta, attended by officials of LAPAN (Indonesia Space and Aeronautics Institute) and representatives of Indonesian public, media and scientific organizations.

Ambassador Ivanov added that after the historical trip to outer space, Yuri Gagarin was subsequently became popular in Indonesia. The brave yet modest cosmonaut was also acknowledged as the son of all the people on this planet.

Gagarin traveled to many countries after his historic outer space voyage but not including Indonesia at the time though he met with President Sukarno when the Indonesian leader visited Soviet Union in 1961.

"It was in this occasion that Gagarin was awarded with the Maha Putra Medal, Indonesia’s most prestigious medal, by President Sukarno," Ambassador Ivanov said.

On April 12, 2011 the 50-th Anniversary of the flight to space of Soviet citizen (at present Russia) Yuri Gagarin, who became the first human at Earth orbit, will be celebrated both in Russia and all round the world. This flight opened the new historical age of technical progress of mankind.

Gagarin, who was born in 1934, participated in the training program for the first cosmonauts and was selected by the commission as the best candidate for the space travel. The spaceship "Vostok 1" was launched on April 12, 1961. Since that time the bilateral cooperation has become an integral part of Russian-Indonesian relations.

During the flight which lasted 108 minutes the spaceship flied round the Earth and Yuri Gagarin conducted some scientific researches which served as a basis for further development of cosmonautics in Russia and abroad.

At present, Russia, as one of the leaders in the space technologies, conducts both scientific and commercial launches and pays great attention to the development of international aerospace cooperation with all countries including Indonesia. 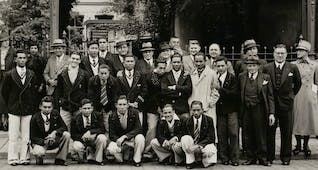