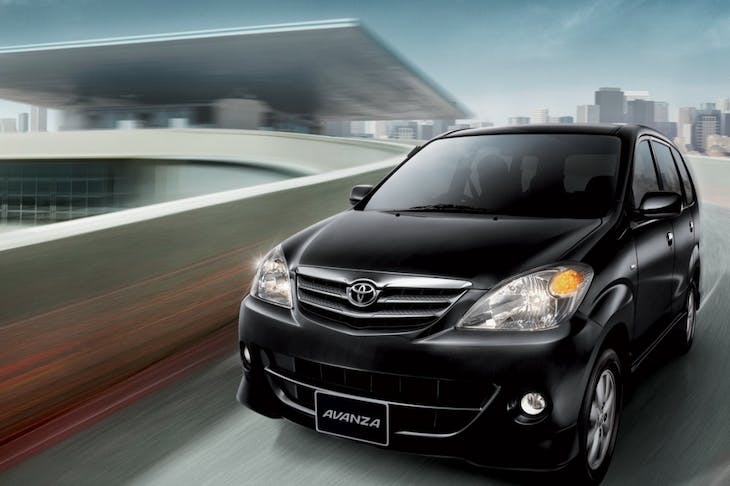 In the past forty years Toyota has developed Indonesia into a strong production base for the domestic and export markets. "From 1987 to last year, Toyota has been exporting around 225,382 thousand CBU (completely built up) cars, exported 561 thousand cars in CKD (completely knocked down), 1.4 million engines, and 200 million parts from Indonesia," PT Toyota Astra Motor (TAM) President Director Johnny Darmawan said here Tuesday (April 19). He said that in 1987 Toyota has been exporting multipurpose vehicles Kijang to the Philippines and Fiji. Toyota`s exports later included other products such as MPV low Avanza and SUV Fortuner, in addition to Innova. "We continue trying to develop Indonesia into a strong production base, because Indonesia is very attractive with a large market. But we need government support especially for infrastructure, good roads, electricity, ports, and reliable human resources," he said. Johnny estimated that since April 12, 1971 Toyota has invested billions of dollars, where one factory could have invested upto 150 million U.S. dollars. Currently, Toyota has several factories in Indonesia and has invested in its subsidiary company Daihatsu. He said that in the next two years the car market is expected to reach one million units a year. "Domestic car sales in the January-March period have reached 225 thousand units, and multiplied by four it might break the 800 thousand unit car sale and in the next two years Indonesian car market could reach one million units, "he said. Currently Toyota and Daihatsu have become a major production base in Indonesia. Toyota has a production capacity of over 100 thousand units, and Daihatsu is also producing collaboration products of Toyota Avanza and Rush, has a production capacity of up to 400 thousand units per year. "Last year, Toyota`s sales reached more than 280 thousand units of which 90 percent came from products manufactured in the country, and only 10 percent imported," said Johnny. He said it indicated a strong market control of the cars produced in the country.

This year, Toyota continued to maintain its target car market control in Indonesia by 36 percent. In the January-March period Toyota had sold 85,494 units or an increase of 24.1 percent compared last year`s o 68,890 units. In the first quarter of 2011 Toyota leads with a market share of 37.9 of the total national sales of 225,413 units. Source: Antaranews.com