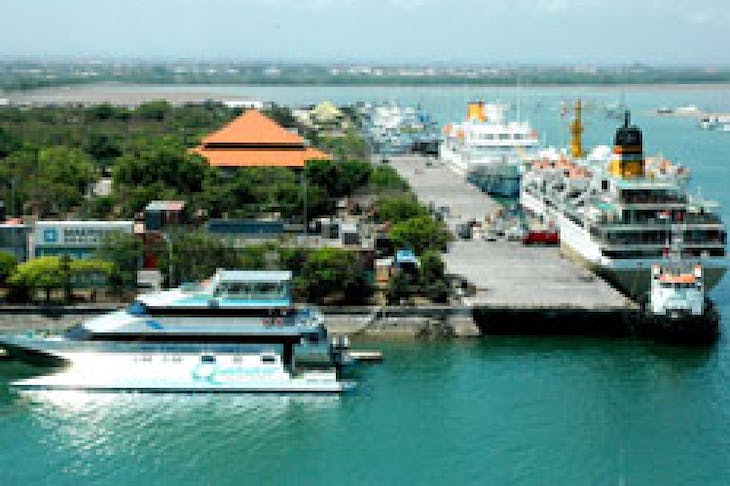 The recognition was handed to Sapta Nirwandar of the Ministry of Culture and Tourism at the Seatrade Cruise Shipping Convention 2011 held at the Miami Beach Convention Center in Florida on March 16, 2011.

Iwan Sabatani, general manager of the Benoa Harbor told the national news agency Antara: "We are grateful we have received the award as the best port. The award will be a motivation to further improve services at the largest sea port on the island ."

The port manager said that at least 140 cruise ships will visit Indonesia in 2011.