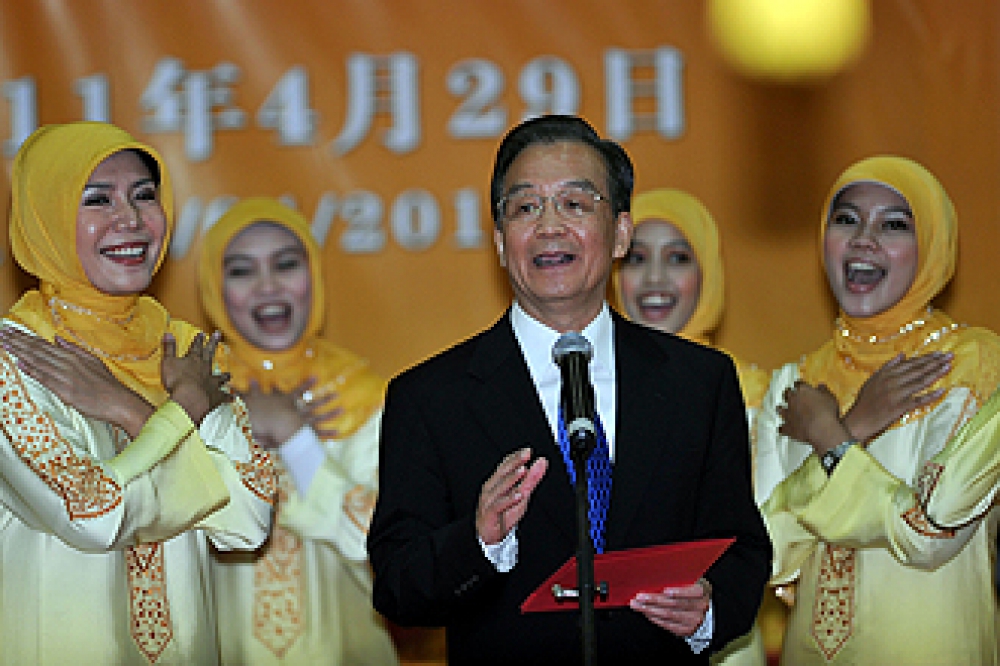 On Wednesday night, photographer and studio owner Edward Suhadi spent eight hours on a boat going from Bacan Island to Ternate in North Maluku. He was not making the trip to the remote area to take photos of elusive, exotic animals, but something almost as rare — young, well-educated Indonesians who had volunteered to teach in rural areas and make a huge impact in the lives of the children there. Edward had just spent 18 days documenting the work of 10 volunteers from Indonesia Mengajar (Indonesia Teaches). These young people had been sent to underfunded rural schools in remote villages on the small islands around Bacan to teach elementary school students. Indonesia Mengajar is a volunteer-based educational program that was started by Anies Baswedan, the rector at Paramadina University in Jakarta, to send top graduates from around the country to teach in rural areas. In November 2010, the group sent out its first batch of 51 volunteers to five districts in Riau, Lampung, East Kalimantan, West Sulawesi and North Maluku. These fresh graduates were selected to help teachers in remote areas and engage with students in the classroom as well as during extracurricular activities and community projects. At their assigned destinations, the young teachers live with a local family for a year. Although Edward is not a member of Indonesia Mengajar, he said he was fascinated by the work it was doing after he heard about the program from Anies during a TEDx Jakarta event. TED events feature people giving talks about “ideas worth spreading.” “I had been looking for a good cause to document during my sabbatical,” Edward said during a phone interview on Wednesday. “When I heard Anies talk, I knew I had found what I was looking for.” He stayed in touch with representatives from Indonesia Mengajar to arrange his journey to the remote area. Edward, who is the owner of the Edward Suhadi Photography studio, also paid for two of his photographers, Henry Widjaja and Handry Hundomal, to join him on the trip. As outsiders, the three said they were blessed to be able to witness the changes in the villages brought about by the young teachers. “I have talked to the chiefs and villagers and they are very happy with the program,” Edward said. “Some chiefs even asked the volunteers to stay permanently with the promise that they would find them a spouse.” For Henry, it was the first time in his life that he had spent much time in a rural area. While he was a little frightened at first, he eventually managed to adjust to the hot weather, bug bites and outdoor toilets. Henry went to Paser in East Kalimantan, while his colleague, Handry, went to Tulang Bawang Barat in Lampung. A typical day for the volunteers includes nearly a full day of teaching, because, as the three photographers found out, they are constantly surrounded by students who don’t want to stop studying. After spending half of the day at the school, students usually come back in the afternoon and after dusk for group activities or extra lessons. “Because [the volunteers] are young, the kids can easily see them as friends, not just teachers,” Handry said. Very often, the volunteers also need to replace regular teachers who are absent. Handry said that, in rural areas, teachers are often obligated to help with certain community activities, such as helping their neighbors to build a house. A teacher can take a leave of absence from the schools for such reasons. Sometimes classes might be canceled for almost the entire week if the teacher is busy with other things. Henry said he thought the problem of poor education in remote areas was deeply entrenched due to poverty, inadequate government support and cultural obstacles. For example, he said there were many children there who had to go to work instead of school so they could earn money for their families. Similarly, the poorly paid teachers are sometimes forced to give up their duties to make ends meet. “The teachers [in these areas] are old and they have families to feed,” Henry said. “Sometimes, they have to put aside their teaching jobs to do what they have to do to support themselves.” The young volunteers may not be a perfect solution, but at least they do make a big difference. For example, the young teachers in East Kalimantan initiated a new program called Indonesia Menyala (Indonesia Enlightens), which is a book donation program meant to support local libraries in their assigned destinations. Henry said that while some volunteers do struggle with rural living and being away from their families, most of them have adjusted quite well. Edward said he was particularly impressed with Adi Perdana, a young teacher in Indong village, because he lives on an island without electricity. When Edward visited him, he had to suffer a night with no light and no fan, and he could not open the window of his bedroom because the residents believe there is a demon that will enter a room if the window is left open at night. Edward said that it was quite a powerful experience to witness with his own eyes the work being done by the Indonesia Mengajar program. He said he was particularly moved to see the children’s enthusiasm, both inside and outside of the classroom. The young teachers bring with them methods of teaching the children have never seen before, such as games and group activities, which seem to bring out their rarely quenched thirst for learning. “When I saw students raising their hands to answer questions, I felt like I was seeing something out of a commercial for milk,” Edward said of the children’s enthusiasm. “I salute these young people,” Henry said. “They told us, ‘We’re no supermen,’ but I think they are doing an incredibly noble thing.” taken from the jakarta globe 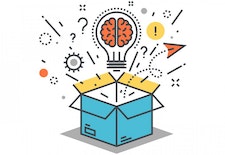