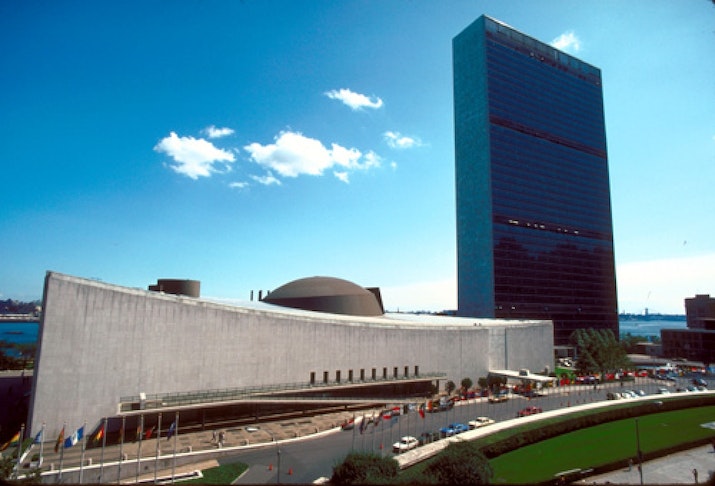 Jakarta - The Association of Southeast Asian Nations (ASEAN) will go ahead with its bid for 2030 World Cup, a report said. "ASEAN foreign ministers are eager to encourage public-oriented initiatives, including ASEAN`s bid for World Cup in 2030," the Indonesian Foreign Ministry said in its official website on Sunday. It said ASEAN`s wish to host 2030 World Cup once surfaced at a special informal meeting on East Asia Summit in Bangkok in April this year. Indonesian Foreign Minister Marty Natalegawa was also present at the meeting. The meeting was a follow up to the agreement reached at ASEAN Foreign Ministers Retreat in Indonesia`s Lombok island on January 15-17. ASEAN groups Brunei, Cambodia, Indonesia, Laos, Malaysia, Myanmar, the Philippines, Singapore, Thailand and Vietnam. The World Cup is organized by the International Federation of Association Football (FIFA). Individually, all 10 ASEAN member states are listed as FIFA`s member associations. The Cup is staged once in every four years. News Source: ANTARA News

life is too short to be negative.