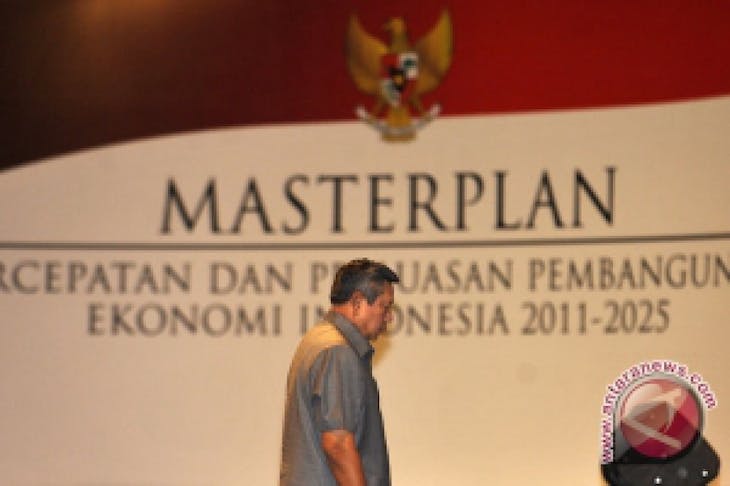 TEMPO Interactive, Jakarta:Indonesia is gearing up as of this month to work toward realizing long-term programs drawn up in the country's economic master plan, known as the MP3EI. Under this master plan, aimed at the acceleration and expansion of the Indonesian economy to boost investment, the country is set to spend Rp 190 trillion this year and Rp 4,000 trillion over 15 years to boost infrastructure. A total of at least 16 projects are earmarked in this master plan, which has been designed to raise Indonesia's economy into one of the world's top biggest economies by 2025. According to the Dedy Supriadi from the National Development Planning Ministry, or Bappenas, the infrastructure projects will be officially launched via ground breaking ceremonies in the near future. "These [16] projects all involve the government," Dedy said along the sidelines of a Bappenas event in Ciloto, West Java, over the weekend. The program calls for the creation of six economic corridors or highways, mostly located along coastlines that would connect various centers of growth.