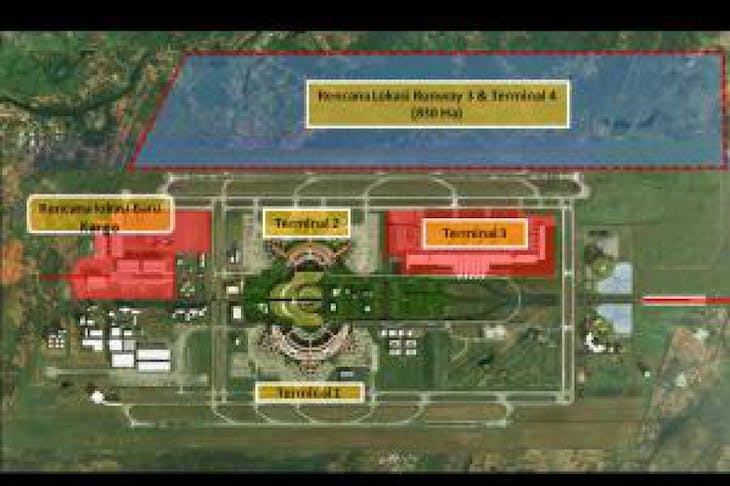 Indonesian cultural practices and traditional designs shall influence and mark the construction and expansion plans for the Soekarno-Hatta International Airport, state airport operator PT Angkasa Pura II pointed out on Monday. The grand design for expansion plans is being drafted out by a team of architects from the Bandung Institute of Technology, or ITB. "However, services offered by the airport shall be modern and will live up to the terms of a world-class airport," Angkasa Pura II president director Tri Sunoko said. Work to turn Indonesia's Soekarno-Hatta International Airport into a world-class international gateway by 2014 will begin early next year, initially with the drafting of the grand design. State airport operator Angkasa Pura II's finance director Laurensius Manurung earlier said that Rp 11.7 trillion would be spent on the overhaul. The plans include expanding the airport's Terminal 3 and integrating Terminals 1 and 2. Tri Sunoko pointed out that it was hoped in the immediate years to come, the airport would be able to accommodate 62 million passengers. Terminal 3, for instance, will be developed into a U-shaped building which can accommodate all of the passengers’ operational activities, such as passenger services, baggage handling, transit passenger services, transfer passenger services, and commercial facilities. taken from TEMPO Interactive