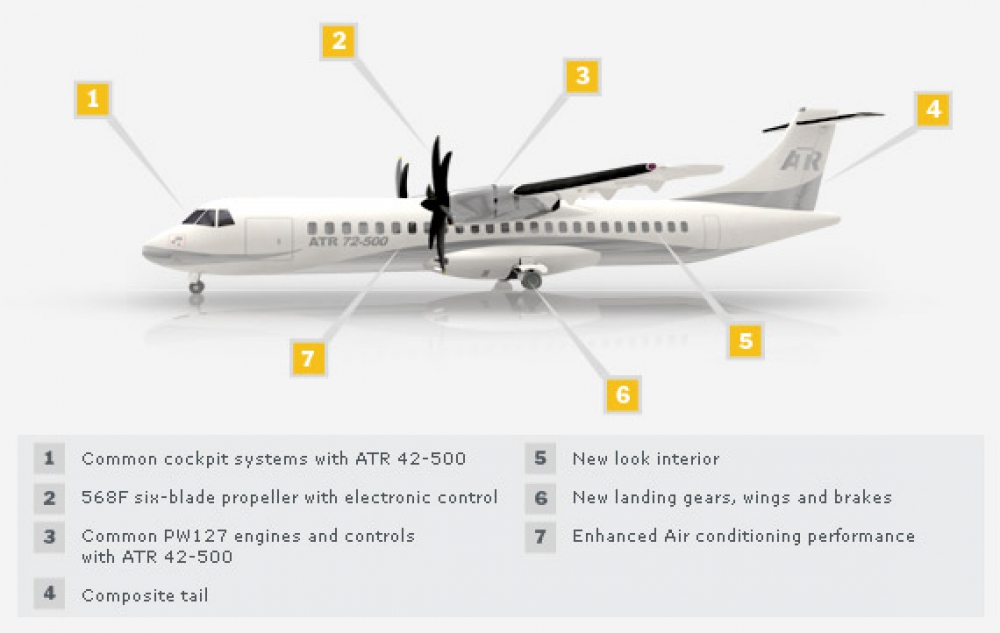 Lion Air subsidiary Wings Air of Indonesia today announced the signing of a contract for the purchase of 15 ATR 72-500s, as well as options covering another 15 of ATR’s new 72-600 series turboprops. The value of the order, originally revealed in November last year as a memorandum of understanding covering 10 ATR 72-500s plus options for 10 more ATR 72-500/600s, now amounts to some $600 million.

Configured with high-density, 72-seat cabins, the new airplanes will form the first fleet of ATR 72-500s in Indonesia and make Wings Air the largest ATR operator in the country. Schedules call for delivery of the Pratt & Whitney Canada PW127M-powered turboprops between 2009 and 2011.

“The dependable support organization of ATR in Southeast Asia coupled with the success of its aircraft in our region are two major factors in our decision to introduce them in Indonesia,” said Rusdi Kirana, chairman of Wings Air and CEO of Lion Air.

“With the signature of this new contract, Wings Air will become one of our largest clients in Southeast Asia, a region that has been particularly fruitful for ATR in the last years, where some 70 ATRs are being operated daily,” added ATR CEO Stéphane Mayer. 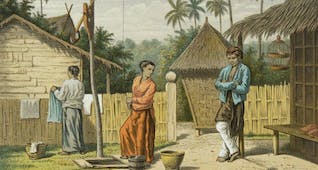