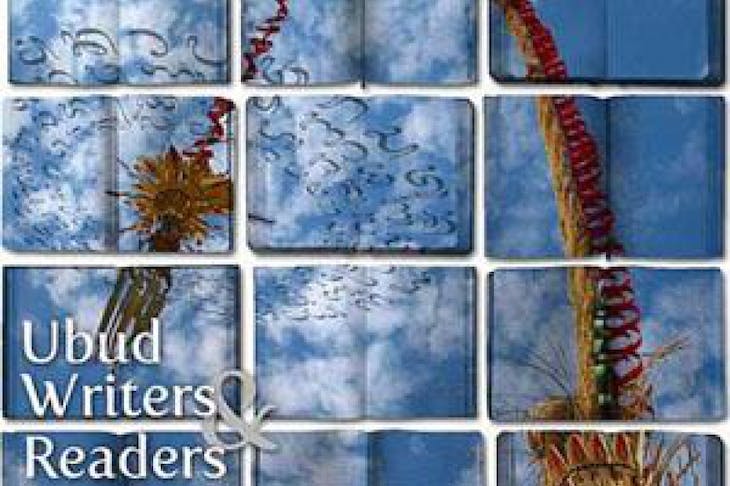 Despite the loss of one of its major sponsors, the Ubud Writers and Readers Festival is set to go ahead this October, and aims to be even bigger and better than ever. Festival organizers plan to hold a variety of events from Oct. 5-9 in more than 50 venues around Ubud, including panel sessions, workshops, readings, literary lunches, book launches and cocktail parties. Some events are free to the public, while others require visitors to purchase a ticket. Organizers hope to draw around 25,000 visitors and participants, which would be 20 percent more than last year, with an increased number of Indonesian readers and writers. “I’m truly excited that we are using more Indonesians than ever as authors and moderators,” De Neefe said. The annual event has always shown its commitment to promoting Ubud as the center of arts and culture. The festival was started by the Saraswati Foundation in 2004, with the hope of drawing tourists back to the island after the 2002 bombing. This year’s theme is “Nandurin Karang Awak,” or “Cultivate the Land Within” — a line from an epic poem by Balinese poet-priest Ida Pedanda Made Sidemen. Speakers will discuss issues of land and belonging, “from alienation, exile, annexation and marginalization to identity,” according to the festival’s Web site. “[The poem] touches on issues of identity, belonging and ownership,” De Neefe said. Organizers have confirmed a lineup of 110 writers from more than 20 countries. Alexander McCall Smith, author of more than 60 books, including the best-selling “No. 1 Ladies’ Detective Agency” series, and Alice Sebold, author of “The Lovely Bones,” will join a host of writers sharing their ideas and writing techniques with readers. The festival will also present Junot Diaz, who won a Pulitzer Prize in 2008 for his novel “The Brief Wondrous Life of Oscar Wao,” and 2003 Booker Prize winner DBC Pierre, author of “Vernon God Little.” Andrea Hirata, author of the popular “Laskar Pelangi” (“The Rainbow Troops”) and “Sang Pemimpi” (“The Dreamer”) — both of which have been made into movies — will lead the Indonesian contingent at the festival. Another local author likely to attract attention is best-selling travel writer Trinity, famous for her trilogy “The Naked Traveler.” “They are all big names who have a huge following,” De Neefe said. She added that it was not difficult to attract such big names to the festival. “We offer them a magical experience set in one of the world’s most picturesque travel destinations,” she said. The festival has come to be regarded not only as Indonesia’s most prestigious literary event, but one of the finest in the world, in the words of Australian author Alex Miller. The event was recently listed by Harper’s Bazaar UK as one of the top six literary festivals in the world. De Neefe said she was confident the Ubud Writers and Readers Festival, now in its eighth year, would continue for many years to come. “The most successful writers festivals are set in exotic destinations.” For more information: www.ubudwritersfestival.com Twitter: @ubudwritersfest taken from The Jakarta Globe