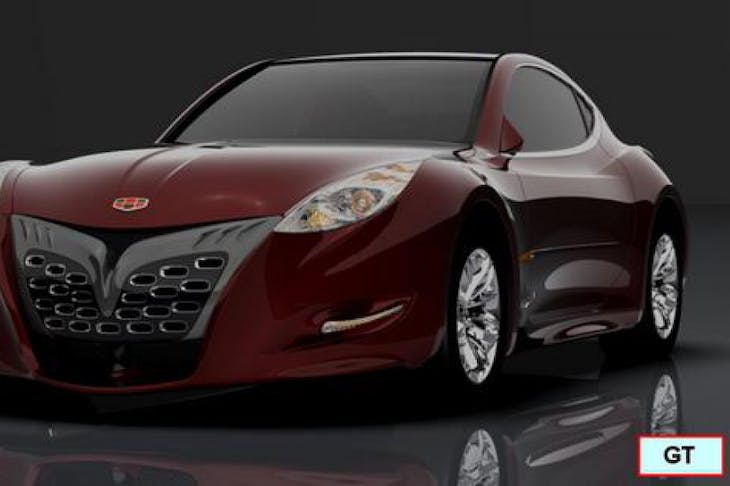 Chinese Automaker Geely to invest $2b in Indonesia

Geely may make Indonesia its production base for exports to other Southeast Asian countries, as well as Australia and New Zealand, Kontan newspaper reported the CEO of Geely's local unit, Budi Pramono, as saying.

Indonesia's strong economic growth has resulted in growing middle class spending, leading to 57 percent sales growth for cars last year. The economy may grow as much as 6.8 percent this year, the central bank said. Geely, which has 14 auto dealers in Indonesia and aims to sell 2,450 units this year, first plans to build an auto factory in Cikarang, near capital Jakarta, by 2014 to produce 30,000 cars a year, the newspaper said.