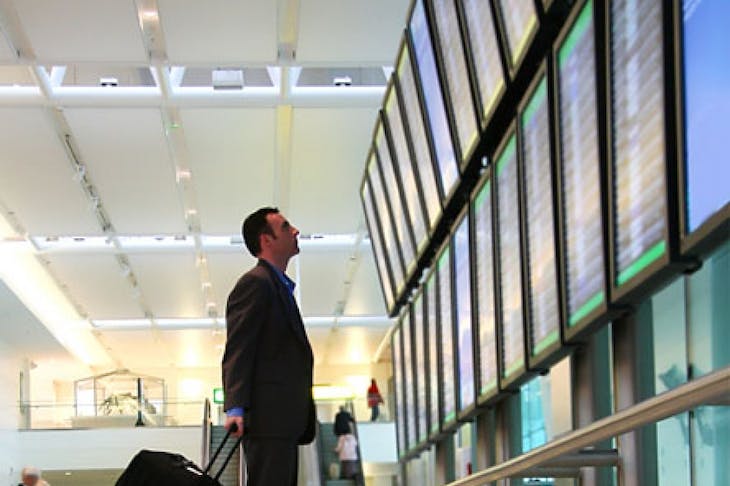 National airline Garuda Indonesia plans to more than quadruple the amount of people that Citilink, its budget carrier, will fly in the next four years with new routes and aircraft, a top executive said on Wednesday.

Emirsyah Satar, president director of Garuda Indonesia, said the number of passengers expected to travel on Citilink would reach 8.3 million in 2015, from a forecast of 2 million this year. New overseas destinations will include Singapore, Thailand, the Philippines, Malaysia and Australia.

“We want to revive Citilink, which has been a part of Garuda for a long time. The potential in the low-cost carrier market is big,” Emirsyah said.

Garuda may also spin the unit off next year, followed by a possible initial public offering in 2015, he said.

Citilink’s expansion includes the arrival of five new Airbus A320s this month and 25 more starting in 2014. Eventually the aircraft will be the only one flown by Citilink after it phases out its six Boeing aircraft, making aircraft maintenance easier, Emisyah said.

“We’re also in the process of hiring the cabin and cockpit crew so we’ll be ready when the aircraft arrive,” he said.

Citilink is also changing its logo, taking on a predominantly green motif to appeal to a younger generation of consumers, including backpackers, Elisa said.

To help with marketing, it has hired Con Korfiatis, former chief executive at Viva Macau Airlines and JetStar Asia, as an adviser to Garuda’s Citilink expansion.