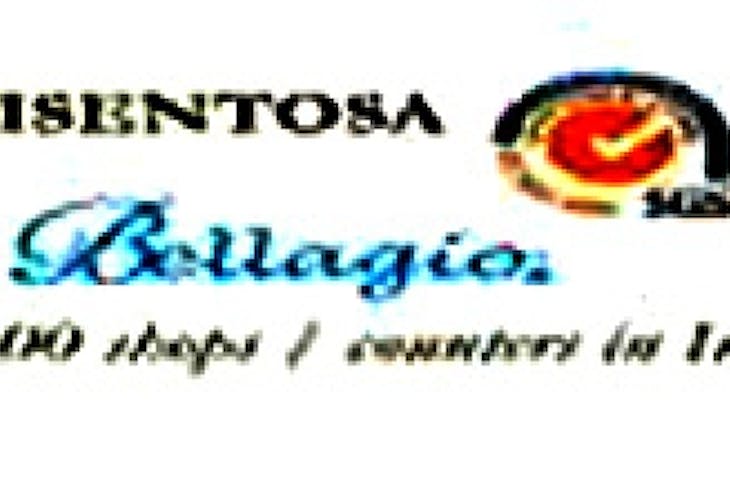 PT. Karyamitra Budisentosa was established by Ali Tanuwidjaja – a man that was graduated from Aerospace Engineering Department, Massachussetts Institute of Technology, USA. From Karyamitra, Ali has produced high-quality shoes which almost of them – about 97% - are exported. The scope of Karyamitra’s export maket are Singapore, Australia, Canada, France, Germany,Italy, Netherland, Portugal, Spain, Switzerland, USA, UK, Japan, Russia, Belgium, Hong Kong, and Taiwan. The growth of its export volume is about 25% per year. For export market, Karyamitra uses exclusive brands belong to all buyers from foreign countries, such as Belmondo, Bruno Premi, BP Zone, Amazone, Andare, Eram, Geox, Ludwig Gortz, Gortz Shoes, G17, Cox, and Marini Marco. For domestic market, since 1996 Karyamitra has produced some brands, i.e. Bellagio, Gosh, and Rotelli. Ali actually didn’t know about shoes production at all. when he was graduated, he just thought about how to increase the value of materials and natural resources in Indonesia and to exploit the human resources in Indonesia. From the beginning, Ali has settled his shoes company as a company with export direction. Since 1991, he has stepped on export market. He was helped by Badan Pengembangan Ekspor Nasional (Export Development National Institution) to join shoes exhibitions in foreign countries. The first step was joining CBS expo in Germany and Garda Shoe Fair in Italy. Beacuse of that, Karyamitra got buyers from Europe. Now, Karyamitra has been active in joining fairs in foreign countries, Europe especially, at least four times a year. For the last nineteen years, Karyamitra has been exporting 250.000 pair of shoes every month or 10.000 pair of shoes a day. news source: https://indonesiaproud.wordpress.com/2011/07/06/ali-tanuwidjaja-lulusan-mit-yang-jadi-pengusaha-sepatu-yang-go-international/ Translated and rewritten for Good News From Indonesia by Tamar Naomi edited by Farah Fitriani