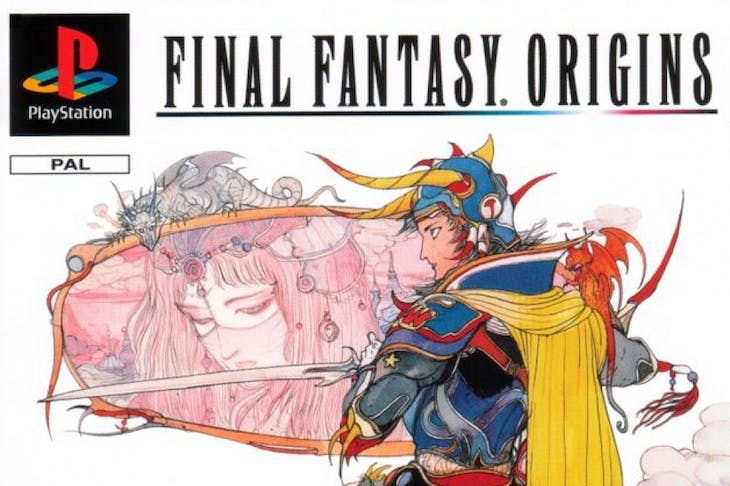 Manufacturers of video games from Japan, Square Enix, expressed its readiness to publish the mobile game that made from Indonesia studio. These opportunities could be a valuable opportunity in getting the international recognition of the video game industry in Indonesia. Square Enix is known in Indonesia as a producer of games for consoles with a Final Fantasy and Dragon Quest that's already sold 300 million copies internationally. Takahashi confirmed that they actually also producing mobile games. In collaboration with a Society of Creative Industry Information and Communication Technology, Square Enix held a competition of ideas for games studios in Indonesia. Of the approximately 200 participants, three titles will be selected and circulated in Indonesia. It is not possible; the title could be circulated outside the country if given a positive response. "Square Enix choose Indonesia exclusively because the population is large and dominated by people who are literate with a smart phone," said Senior Manager of Business Development Square Enix, Sachiko Takahashi, Tuesday (08/09/2011). Takahashi explained that he was interested in developing mobile games in Indonesia because the condition is almost the same as in Japan. In addition to cheaper cost of production, mobile games are more affordable by Indonesian society. According to data from Admob Mobile Metrics Report 2010, At least there are 180 million telephone users from the total Indonesian population of 230 million people. Takashi Tokita, Senior Manager of Mobile Business Division Square Enix, revealed that Square Enix wanted to bring the game in Indonesia with content generated from Indonesia studio. Currently it has just launched a mobile game for the Final Fantasy Legends with a content that can be downloaded regularly. "Indonesia has long enjoyed the game from Japan, so we concluded that these two countries enjoy the same games," he said. Before visited the road show in Bandung Institute of Technology, Tokita visited the game studio in Bandung, Agate and Kojo Anima Studio. He commented that the situation was similar with 20 years ago when Square Enix began it career in the video game industry. According to the plan, the idea of this game competition road show will also held in two other cities ie Jakarta on August 11 and Yogyakarta on August 12. News Source: Kompas Image source: videogamecreators.comPosted on Good News From Indonesia by Yulita Saumsinar