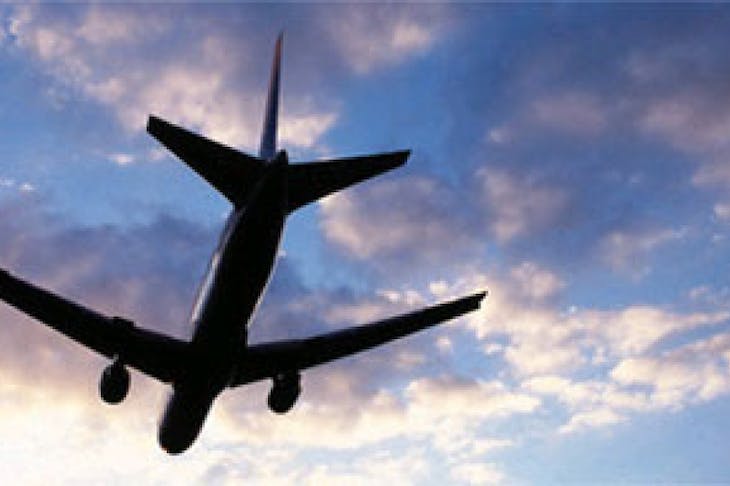 Garuda Indonesia has firmed up an order with Airbus for 15 A320s and 10 A320neos. The aircraft will be operated by Garuda's low-cost unit Citilink, replacing its fleet of Boeing 737-300s and -400s.

The engine selection for the aircraft will be announced "in the near future", said Airbus. Garuda signed a preliminary agreement for the aircraft during the Paris air show in June 2011. News Source: Flight Global