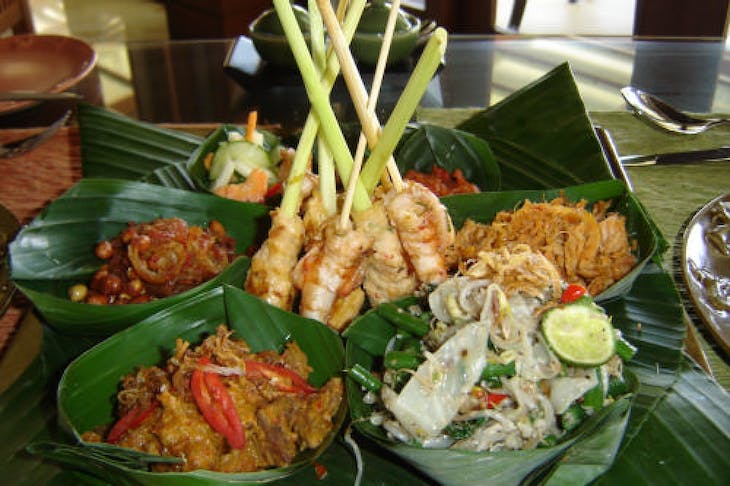 President Susilo Bambang Yudhoyono said the government plans to build 14 new airports in various places throughout Indonesia, as well as develop and rehabilitate the 116 airports. Not only that, the government also plans to build a new rail network along the 150 kilometers. This is related to government efforts to improve connectivity between regions. "We want to balance infrastructure development more evenly across Indonesia," the president said when delivering his state address associated Bill on State Budget 2012 and its Financial Note before the Plenary Session of Parliament on Tuesday (16/08/2011) at the Parliament Complex, Jakarta. Also present at the session of the Vice President Boediono, ministers of United Indonesia Cabinet II, the head of state high institutions, members of Parliament, members of the DPD, and others. Meanwhile, to overcome the blockage of infrastructure and improving inter-regional connectivity, the government will use the capital expenditure budget in the Draft Budget 2012 for the construction of new roads and increase road capacity along the 4005 km. In addition, the government also did preservation which includes maintenance and repairs along the 36,319 kilometers of roads, building new bridges over 7682 meters, and maintain a 217,076-meter long bridge across the corners of the country. "In the field of housing, the allocation of our capital expenditure plan to support the construction of 175 flats and modest rental apartment dwelling units and their supporting infrastructure as much as 48 twin blocks. The budget, will also be utilized to finance the construction of cheap houses as many as 62,500 units. To support the robustness food, we will build nine reservoirs and rehabilitating the 24 reservoirs. We will also complete construction of 87 ponds and rehabilitate 62 ponds, "he said. On occasion, the President said, the budget allocation of capital expenditure on the state budget reached Rp 168.1 trillion, an increase of Rp 27.2 trillion or 19.3 percent of the APBN-P 2011. Increased capital expenditure budget is higher, continued the President, was directed to support development of infrastructure, including energy infrastructure, food security, and communications as part of our effort to support the development and improvement of connectivity between regions. Reposted on Good News From Indonesia by Arroisi