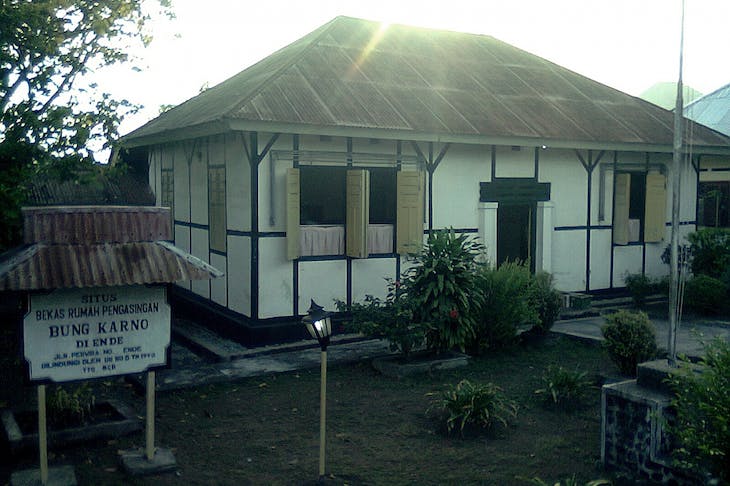 The Wakatobi district administration hosted a dinner reception for crews of 43 yachts participating in the Sail Wakatobi Belitong`s yacht rally and race 2011, at Wangi-wangi harbor, here on Tuesday evening. Wakatobi District Head Hugua in his welcoming speech said that his district was determined to create a paradise under the sea in Wakatobi, which a coral reef triangle center. "By having this vision, we hope Wakatobi District can really become a heaven for the Wakatobi people and foreign tourists," he said. Wakatobi covers a total area of 1.5 million hectares consisting of waters (97 percent) and land (three percent). In Wakatobi waters, there are 750 species of coral reefs, or 90 percent of the world`s coral reef species which are 850 species. "Because 90 percent of the world`s coral species are in Wakatobi waters, diving in Wakatobi means exploring the world`s under the sea waters," he said. News Source: ANTARA News