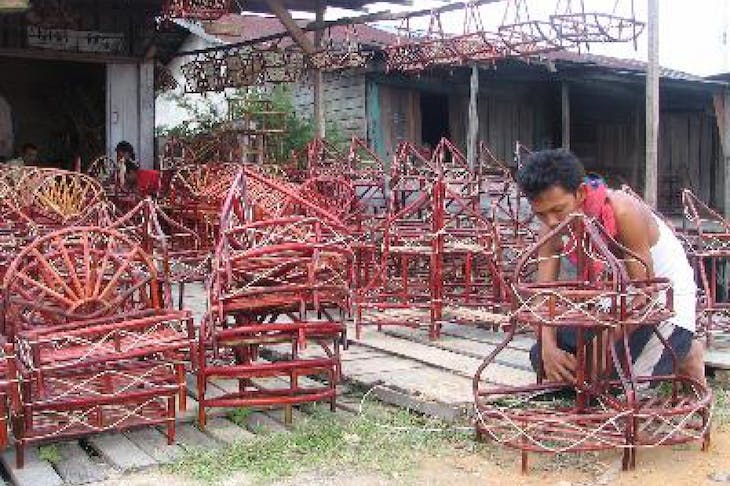 Solo, Central Java (ANTARA News) - Indonesia beat Palestine in a friendly football match here on Monday evening before around 24,000 spectators. The Indonesian national team defeated the Palestinian team 4-1 after a 0-0 draw in the first round. The Palestinian team scored first through Sulaiman Obaid in the 49th minute. The Indonesian team equalized in the 64th minute through Haryono`s heading. The second goal for Indonesia was made in the 70th minute by Gonzales while the third by Bambang Pamungkas seven minutes later. Bambang again scored a goal in the 85th minute to close the game to 4-1 for the host. The match also served as a trial for the Indonesian team who would meet Iran early next month in a Pre-World Cup 2014