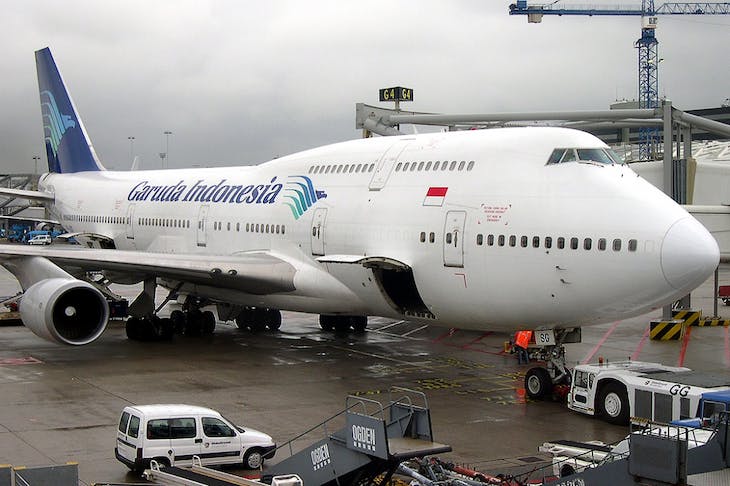 Garuda Indonesia, the country’s flag carrier, has inaugurated 23 new pilots from a flight school in Bali in a bid to hire locally. Garuda said Monday that the new recruits were graduates from the Bali International Flight Academy. Demand for new aviators is growing as the airline plans to double the size of its fleet, to 154 aircraft by 2015. “Hopefully, as more cadets finish their education by the end of this year, the role of foreign pilots will decrease and all Garuda Indonesia airplanes will be flown by Indonesian pilots,” said Emirsyah Satar, the president director of Garuda. The new aviators are scheduled to replace the 34 foreign pilots who will finish their one-year contracts by the end of this year. Garuda has 897 permanent pilots and 43 contract pilots. Last month, around 650 local pilots under the Garuda Pilots Union (APG) launched a 24-hour strike over wage inequality between Indonesian and foreign pilots. According to the APG, foreign pilots earn $7,200 a month, including housing benefits, compared to $5,000 for Indonesians. The strike caused some problems for the airline, with flights being delayed between two and eight hours and at least three cancellations. The strike was called off after about 15 hours following a meeting between the union, Garuda management and State Enterprises Minister Mustafa Abubakar. Mustafa, who was at Soekarno-Hatta International Airport for a surprise inspection, said the disputing parties had agreed to go back to the negotiating table. It was unclear whether the new recruitment scheme was part of the agreements. “At the moment, Garuda Indonesia is educating around 200 cadets at various flight schools in Indonesia,” Emirsyah said. To fulfill its 200 new pilots per year plan, Garuda is working with the BIFA and the Indonesian Aviation College (STPI). The BIFA produced 100 pilots for Garuda in four batches starting in March last year. The first two batches had begun working for Garuda as first officers, while the third batch is undergoing more testing at the Garuda Indonesia Training Center before they operate commercial planes. The BIFA said there were 75 students currently studying at the facility who would all eventually work for the airline. “We at the BIFA are very proud to be a part of Garuda’s transformation program in realizing its vision to become an even more competitive airline,” BIFA chairman Robby Djohan said. News Source: The Jakarta Globe