Busway Soon to be Equipped with Cameras 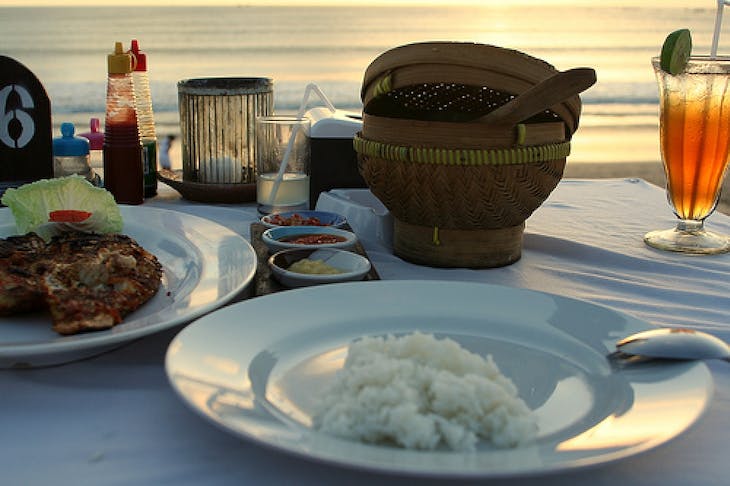 Busway Soon to be Equipped with Cameras

Busway service operator PT Transjakarta announced plans to install cameras on buses in efforts to improve services and prevent sexual harassment on its services. “We have installed cameras on one bus for a trial period, and will soon install them on on the rest of our fleet,” Transjakarta spokesman Muhammad Akbar said Tuesday as reported by tempointeraktif.com. At present, Transjakarta plans to install cameras on more than 90 buses. Eventually, each bus will be equipped with four cameras, he said, adding that the cameras would help to inform passengers waiting for buses about how crowded approaching buses are. News Source: The Jakarta Post