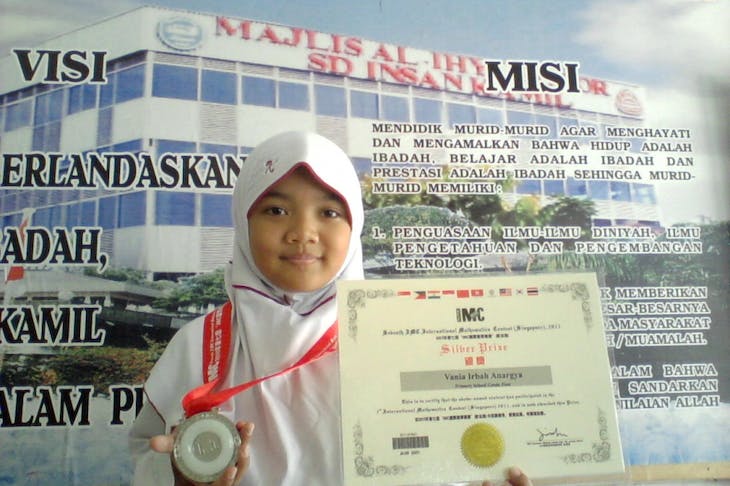 The Ministry of Culture & Tourism of Indonesia is pleased to announce the inaugural Sabang International Regatta 2011 (SIR 2011), which will be held from 15 to 25 September 2011. Jointly organized with the Technical Assistance from the Indonesian Sailing Federation, and supported by the provincial government, the Sabang International Regatta kicks off with a pre-regatta dinner on the evening of September 13 in Phuket, Thailand, followed by a rally to Langkawi, Malaysia, before racing across to, and around the island of Sabang in the province of Aceh, until September 25. Marked as the first Regatta to be held in Indonesia’s North-Western region, the event is aimed to promote Sabang and the Aceh Province, that has been rebuilt after the 2004 Tsunami. Sabang is the capital Town of Weh Island, the furthest island at the north-western tip of Indonesia that boasts scenic natural beauty, pristine beaches, fascinating coral reefs, as well as arts and culture of the people. A series of exciting activities has been prepared for participants once they reach Sabang. Aside from the dinner parties at the selected venue, The SIR 2011 organizing committee has promised fun-filled prize giving parties. The SIR 2011 is projected to be participated by more than 50 yachts from Australia, Hong Kong, the Netherlands, Singapore, Thailand, Malaysia, and provinces of Indonesia. The Race itself will commence from 17 to 20 September 2011 and will be divided into three categories of racing namely the IRC class, Multihull and Cruisers. The Organizers have also included a category for powerboats as part of this inaugural regatta. An entry fee of USD100.00 per yacht inclusive of skipper fee will be charged and USD25.00 fee will be charged for each additional crew member. For those wishing to join the social events at Sabang, a fee of USD50.00 will be charged per person. Trophies and Cash prizes will be given to winners of Sabang International Regatta 2011, during the Closing Ceremony and Dinner Party at Sabang. Situated at the entrance of the Malacca Straits, Weh Island, - the regatta destination island, - is located at this busy sea passage and is a jewel for many yachts and cruise ships to visit and see. Its’ pristine underwater environment has made it a perfect destination for diving. The Island also holds the zero kilometer point in Indonesia, marked by an iconic monument in the town of Sabang. The regatta will also be a perfect opportunity to explore the amazing culture of Aceh such as the dynamically synchronized Saman Dance. While they are in Sabang, participants will also be presented with the culinary delights of Aceh and also the exceptional taste of Aceh’s Coffee. For further information, Race Schedule and Entry Form, kindly log on to www.sabangregatta.com or contact Mr. Iwan T. Ngantung, Competition Manager of Indonesia Sailing Federation at: iwan_ngantung@yahoo.com Regatta Secretariat Sabang International Regatta, Komp. Puri Mutiara, Blok A, No. 66, Sunter Agung, Jakarta Utara 14410 Tel: +628159958910 Fax: +622165314237 info(at)sabangregatta.com ? taken from Indonesia.travel