Indonesian Scientist on the Cover of US Tech Magazine 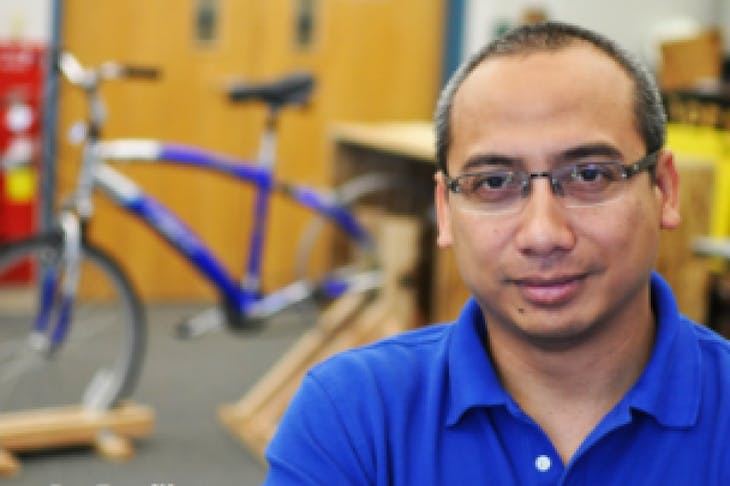 Indonesian Scientist on the Cover of US Tech Magazine

EEWeb Pulse, an online American magazine, has put Taufik on the cover of its 10th edition. The magazine targets scientists and academics in the field of technical electronics in the US. Taufik is the first Indonesian scientist to be on the cover of the magazine. The Jakarta-born scientist is currently teaching electricity and energy sciences at Cal Poly State University. In 2005-2006, Taufik won the "Outstanding Faculty Adviser Award" which was presented by Cal Poly’s rector in front of all Cal Poly staff and lecturers. A few years ago Taufik and his students developed a new topology for Voltage Regulator Moduls, which is used for microprocessor energy in the future. In its press conference, the Indonesian International Scientist Association (I-4) said Taufik won the first prize in the Annual California State University Student Research Competition in 2004. In the Space Elevator Junior Competition in the US, which was sponsored by NASA, he won third prize. Taufik once headed the Institute of Electrical and Electronics Engineers (IEEE) in California from 2004 to 2005. IEEE is an international organization which aims to develop technology to improve the people lives. Credits: TEMPO Interactive, UWD | EEWEB.COM