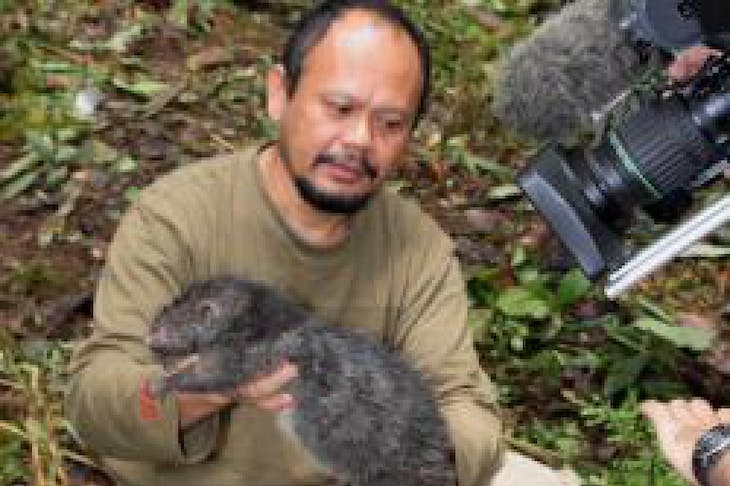 A total of 1,395 athletes and officials across the country are scheduled to take part in the first-ever National Teenagers Sports Week (PORNAS) here from September 12 through 17, 2011. The athletes will compete in ten branches sports, namely swimming, archery, beach volleyball, sepak takraw, hockey, tennis, badminton, martial arts, wrestling and bodybuilding, head of the Pornas organizing committee, Imam Marsudi told the press here over the weekend. "The number of athletes may increase because participants from several sport branches were late for registration. We will accept their registration so long as quotas are still available and approved by the executive board of the event," Marsudi said. According to him, 102 gold medals will be contested in the event which will be provided by the Youth and Sports Ministry. Some 32 gold medals will be contested for swimming, 24 gold medals for archery, 15 gold medals for martial arts, nine and eight gold medals for wrestling and bodybuilding respectively. "An overall champion will not be contested such as in the National Sports Week (PON). The so-called overall champion is only for the respective sport branches," Marsudi cited. News Source: ANTARA News