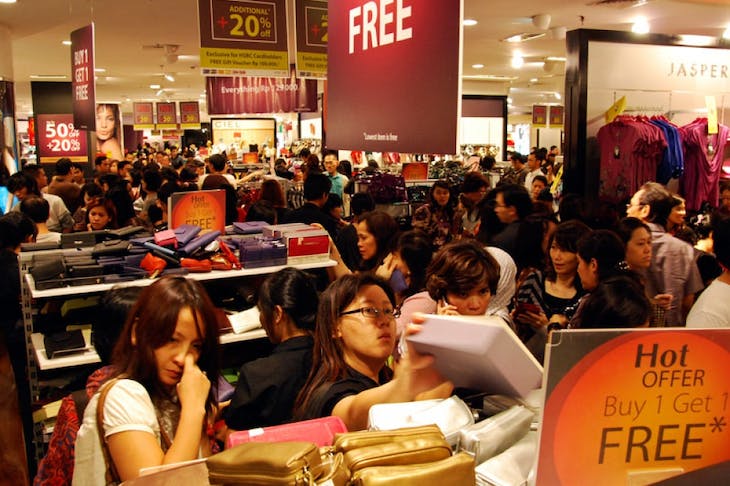 I was holding my newspaper when I received an SMS from my overseas mate saying something shocking, "My country's economy is hitting the seabottom, again." I don't think I need to mention his country here, but it seems that we are being bombarded by many bad news about the world economic crash, this time is expected to be worse than that in 2008. Really? Well, Indonesian stock exchange is going down, just like any other stock market in the Asia and the rest of the world. Apart from that, consumption is still high in Indonesia, this only means that Indonesia's most significant growth engine is still running really fast. Sporadic impact is there, of course, in a level that will not jeopardize the national growth.

I am not sure if this last for long, but I think, before Indonesia feels the bite of the crisis, the crisis itself is over.