Things To Do in Jakarta 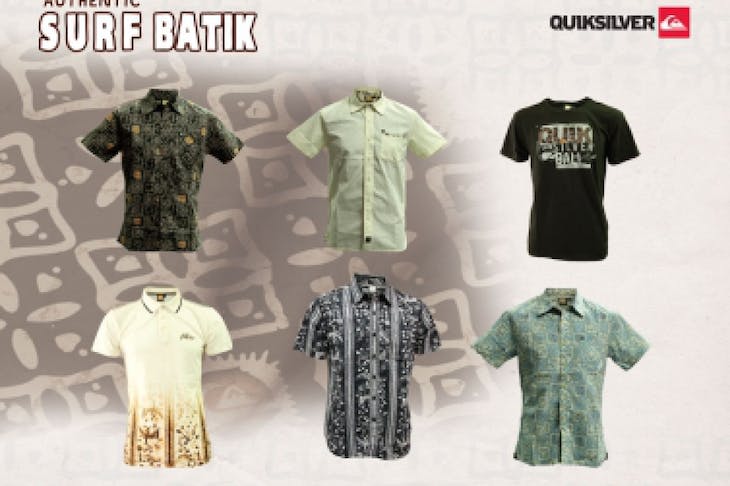 Things To Do in Jakarta

Jakarta, the Indonesian capital and largest city, may be famous for its crazy traffic jams (it makes the ones in Bangkok look like child's play), but it's developing quickly, drawing tourists to the city's attractions as well as to its malls and (in)famous nightlife scene. Travel tip: to get the most out of the city, have your hotel call a cab for you (usually a Blue Bird or Silver Bird service, the two best) and see if you can keep your driver for a day. It's not the cheapest option, but not having to brave the traffic to look for your next ride will make your trip far more enjoyable - and he just might introduce some great places to go to. Where to eat Before even stepping foot inside of Cafe Batavia, you'll notice that it doesn't have the usual restaurant setting. That's because it's housed in a 19th-century Dutch colonial building, located just opposite the former Dutch city hall. The whole of Old Town Jakarta (Kota Tua Jakarta) is all about the city's Dutch colonial past. Cafe Batavia is the perfect place to have lunch or dinner, and some of the recommended dishes include dim sum (really), nasi goreng kepiting (fried rice with crabmeat), and smoked salmon. After your meal, rent a bike from one of the stands outside for a quick tour of the area. Where to shop Grand Indonesia is a mall, a hotel (Hotel Indonesia), an office tower and an apartment building all rolled into one. The sheer size makes the entire complex both the 10th largest building and 16th largest shopping mall in the world. The eight-level Grand Indonesia shopping town is larger than some towns at over 130,000 square metres, housing every high-end retail boutique you'll need alongside an 11-screen movie complex. Where to visit The popular theme park Dunia Fantasi (Fantasy Island) is constructed on the reclaimed land from Jakarta Bay. The largest theme park in the city, it has more than forty rides and attractions, and is divided into eight regions: Indonesia, Jakarta, Asia, Eropa (Europe), Amerika (America), Yunani (Greece), Hikayat (Fantasy) and Balada Kera (Monkey Parody). It'll be difficult to check out all the sections of the park in a day, but while you're there, make sure to hop on the Halilntar twisted roller coaster ride and Niagara flume ride. Where to party Blowfish Kitchen and Bar is one of the most popular clubs with Jakarta's elite. The restaurant serves modern Japanese cuisine, while the adjacent lounge is ground zero for nightlife. Blowfish regularly hosts foreign DJs, playing mostly R&B on the weekends. The after-hours home of the city's elite is understandably has a strict dress code (as are most of the high-end spots in Jakarta), so leave your T-shirts, sandals, and sneakers at home. Head over to LifestyleAsia.com for full details on things to do in Jakarta. This article is originally posted on Yahoo Singapore, written By Esther Cheng

Daftar komentar untuk artikel "Things To Do in Jakarta"