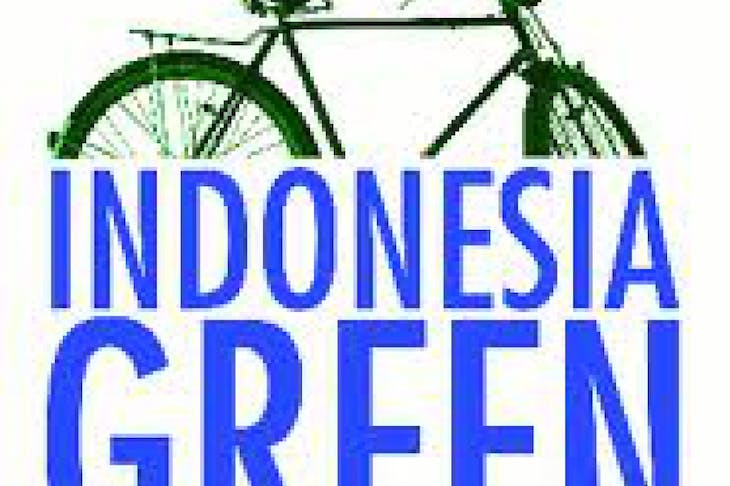 Forestry Minister Zulkifli Hasan has rewarded "Indonesia Green Awards 2011" to PT Indocement Tunggal Prakarsa Tbk for its participation in environmental improvement. "The award is granted on Wednesday by Forestry Minister Zulkifli Hasan in Bali Room of Hotel Indonesia Kempinski in Jakarta, and received by PT Indocement’s Human Resources Director Kuky Permana," company spokesman Sahat Panggabean said here on Thursday. He said the Indonesia Green Awards 2011 was by Bisnis&CSR Magazine and supported by the Ministry of Forestry of the Republic of Indonesia and La Tofi School of CSR. "The ’earth inspiration award’ is granted to numbers of company and individual that strongly inspired to the public in environmental issues," he said. According to him, PT Indocement was granted an award for its initiative to use alternative fuels in cement production process and reduce dust emission based on the national standard, as well as planting and cultivating Jatropha Curcas on ex-quarry that associated with the Corporate Social Responsibility Program (CSR). Panggabean said PT Indocement Tunggal Prakasa Tbk was the first cement sector project for reducing greenhouse gas emissions under the Prototype Carbon Fund, which would obtain three million tons of emission reductions from the project. He added that Indocement consists of two Clean Development Mechanism (CDM) projects. The first reduces the quantity of energy-intensive clinker in blended cement and the second increases the use of alternative fuels, such as rice husk, coconut waste, car tires and waste oils in the cement making process. The Indocement projects produce environmentally friendly, high-quality cement and provide an alternative solution to Indonesia’s waste disposal problems while creating employment opportunities in an alternative fuel supply chain. He said the total greenhouse gas emission cuts over the ten year crediting period is estimated to be in the range of 10 to 12 million tons. News Source: KOMPAS.com