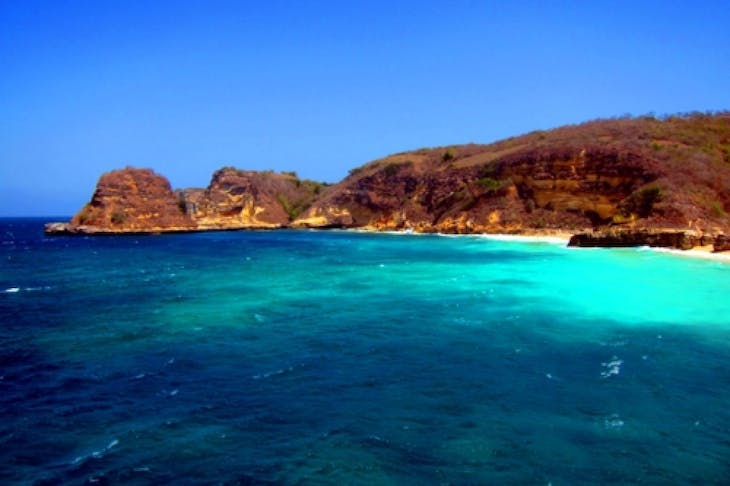 It may sound like a weight loss programme but the SLIMMAs - Sri Lanka, Indonesia, Malaysia, Mexico and Argentina - could be the next big thing in holiday destinations, according to travel experts. The five countries have been named as tourism’s emerging economies, with the World Travel Market 2011 Industry Report saying ‘their investment in infrastructure and natural beauty’ had made them a growth area. They will now rival the BRICs – Brazil, Russia, India and China – for the top spot in tourism. The report said Sri Lanka was poised to invest in infrastructure after the civil war, while Indonesia’s unexplored islands were a winner. In Europe, Croatia has been tipped to become a popular tourist hotspot. Malaysia has launched an aggressive marketing campaign around the world, while Mexico is investing in hotels and infrastructure and travel agents in Argentina could afford to drop prices to lure tourists. But travel journalist Simon Calder identified a host of problems with the countries. Tourists to Sri Lanka are being put off by the introduction of a $50 visa charge from January 1, and flights between Britain and Indonesia have already been axed. Instead, he tipped Croatia to be popular with Spain continuing to be a hit with British tourists. news source : metro.co.uk