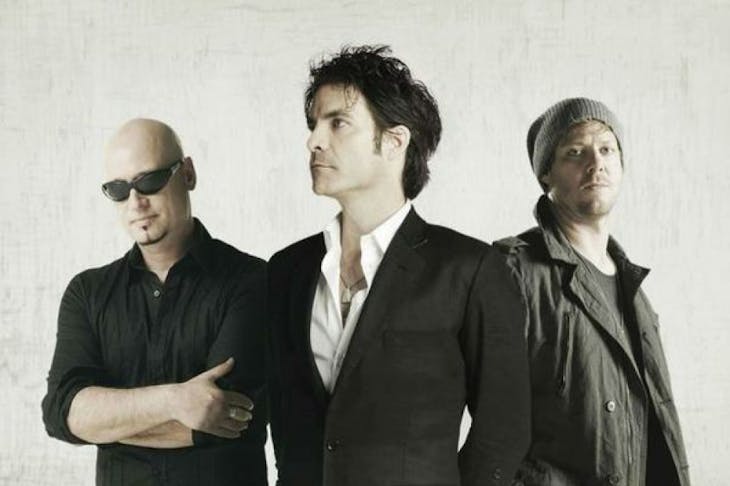 Train, pop rock band from San Francisco, United States, promised to bring joy when they held a concert in Jakarta on December 5, 2011. "We will come in the next few weeks to perform in Jakarta. You will feel a lot of fun and excitement," says Train vocalist, Patrick Monahan, when talking with the International Kompas.com through direct channels, in the U.S. Not just bringing pleasure, Monahan, who represents Jimmy Stafford (guitar and vocals) and Scott Underwood (drums), also gives a little glimpse of the songs on his appearance later in Jakarta. "We are excited at all for our performance. We can not wait to sing 'Hey, Soul Sister'," said Monahan. For Train, his appearance in Jakarta later on will be the first. Even so, he already knew a lot about Jakarta from other bands from the U.S., Boyslikegirls, who had a gig in Jakarta on 25 January 2010. "Yes we're really excited, this will be our inaugural tour in Indonesia. We know much about Jakarta from our friends at Boyslikegirls. They say 'Come to Jakarta, feel pleasure,'" Monahan story. Take from Kompas Entertainment.