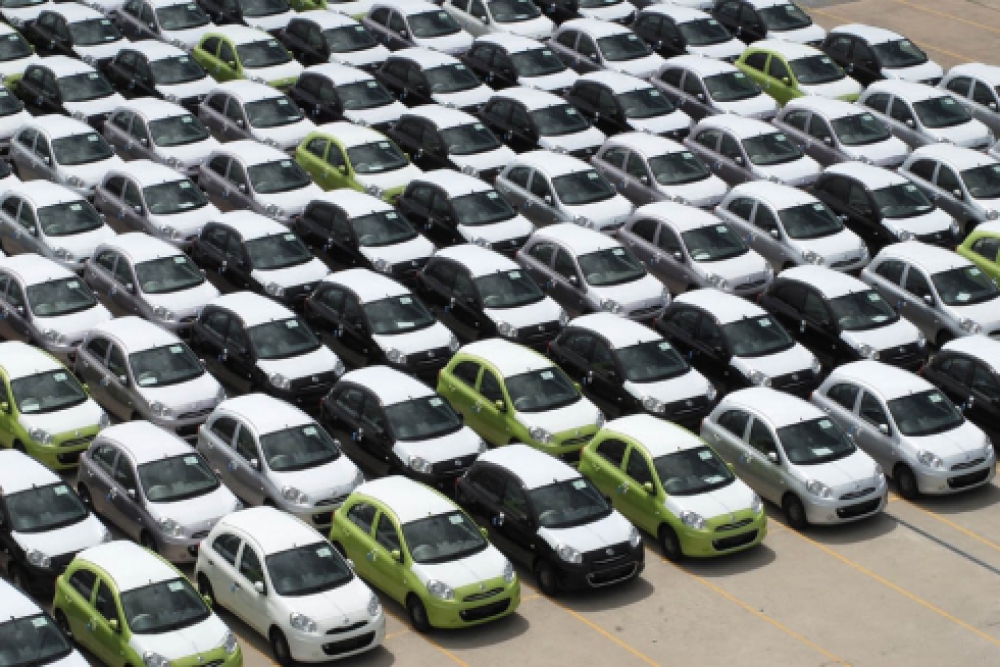 Indonesia in top five car exporters to Vietnam, why?

The list of the five biggest car exporters to Vietnam has for the first time seen a new name – Indonesia. This is really a big surprise.

A report by the General Department of Customs showed that 124 cars were imported from the country of thousands of islands in October 2012, worth 1.137 million dollars. As such, Indonesia, the name which was never mentioned before, has not only unexpectedly appeared in the top five, but also dislodged Japan from the list.

Economists have many times warned that the tariff reductions under the international commitments would lead to the sharp increase in the number of cars imported under the mode of complete built units (CBU).

However, Thailand was the only name the economists mentioned while talking about the potential big exporters to Vietnam.

In fact, the economists have their reasons to predict that Thailand's car exports to Vietnam would increase sharply. The country, which is considered the Detroit of South East Asia, is obviously a car power in the region.

Meanwhile, Indonesia remained an unfamiliar name to Vietnamese people. Therefore, no one could imagine before that the country would one day become the fourth biggest car exporter to Vietnam.

It's obvious that Vietnam has not realized the importance and the power of the country.

In 2009, the story about the strategic car line was started up. Analysts believed that the 6-9 seat cars with the cylinder capacity of less than 1/5 liters would be chosen the Ministry of Industry and Trade as the strategic car models. If so, this would make a breakthrough in the Vietnam's automobile industry development.

The Japanese Toyota brought to the automobile exhibition held in 2009 a new car model, which was believed to satisfy the requirements set by the ministry to become a "strategic car." This was an Avanza with nine seats and the cylinder capacity of less than 1.5L.

Toyota has every reason to believe that it can satisfy all the requirements to manufacture the strategic car models. It has been very succeeding with Innova, the best seller and the model with the highest percentage of locally made content in the Vietnamese market.

Meanwhile, Avanza is considered a miniature version of Innova. And more importantly, the car was temporarily imported for re-export from Indonesia.

However, since the story about the strategic car line was driven into a nonplus, Toyota has changed its investment strategy.

Most recently, the automobile manufacturer from Japan decided to invest 2.7 billion dollars to make cars in Indonesia. This is a big and attractive project which could be the aspiration of any regional countries, including Thailand.

South East Asia is now considered a single market, especially when the tariff barriers are removed by 2018. Therefore, the large market has caught the special attention from the automobile manufacturers around the globe.

However, big automobile manufacturers tend to eye Thailand and Indonesia as the places for them to set up production bases. What about Vietnam? 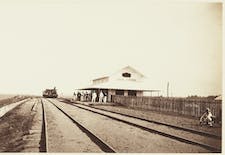 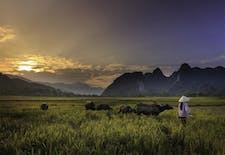