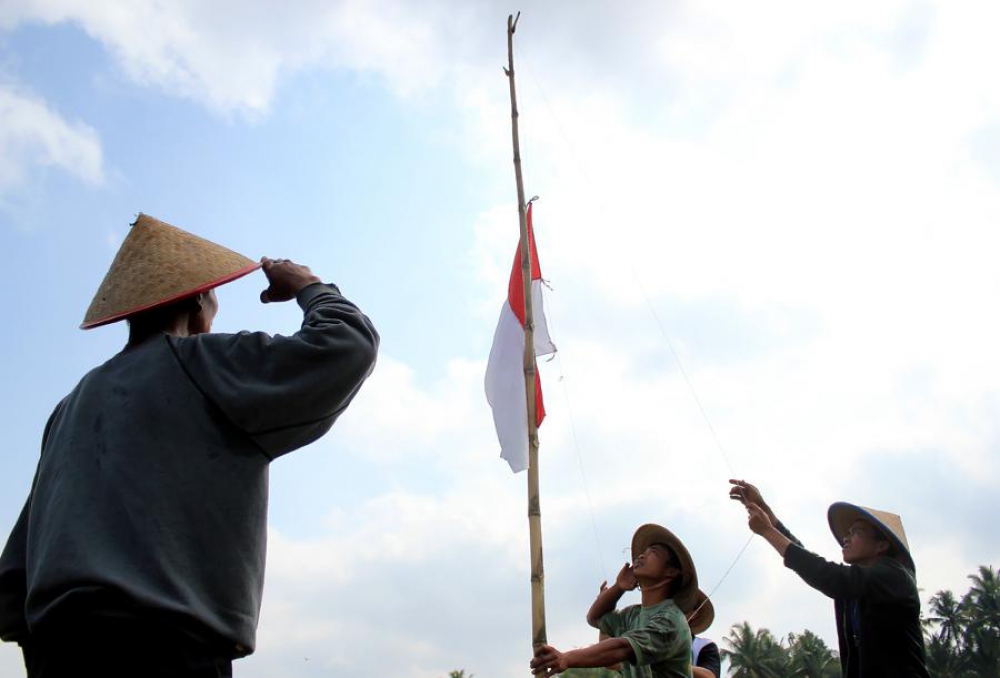 Vibhas Ratanjee is a Senior Practice Expert and leads Gallup's Leadership and Succession Management practice in Asia-Pacific. Meiliany Wu is a Client Service Advanced Consultant. They are based in Gallup's Singapore office and work extensively in Indonesia. 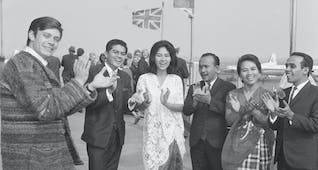