My Unforgettable Journey to Sawahlunto 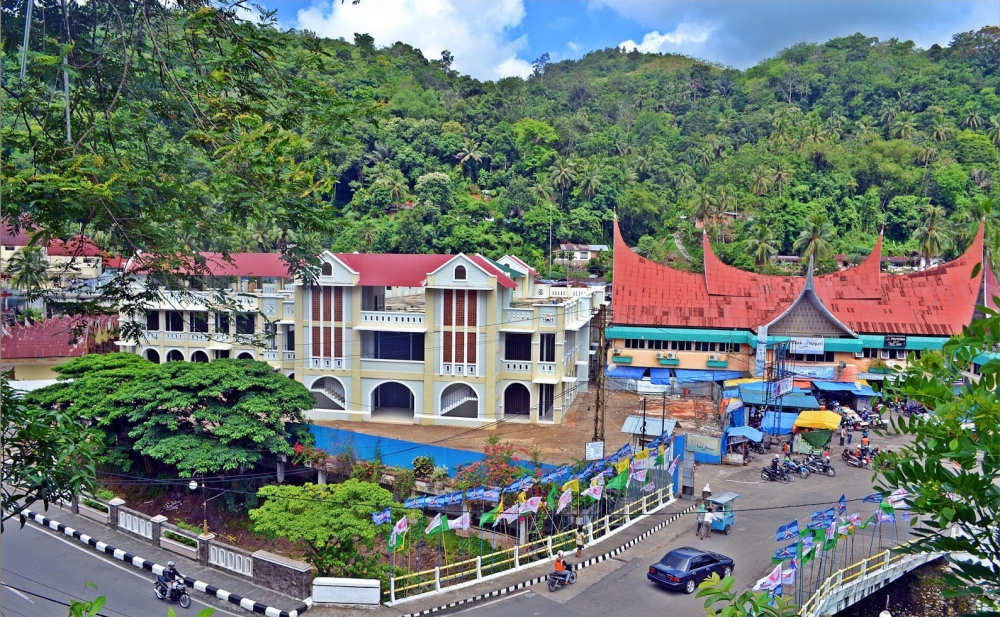 My Unforgettable Journey to Sawahlunto

by Tasa Nugraza Barley Going to West Sumatra for eight days turned out to be one of the most unforgettable trips during my tenure as a journalist. My previous trip to this province was two decades earlier when my mother took me to Bukittinggi, where my grandfather's name is craved into one of the city's monuments dedicated to independence war heroes. This time around I came to cover the 2010 Tour de Singkarak, one of the few international cycling tournaments in Indonesia. Ministry of Tourism, who co-organized the event alongside the provincial government and city administrations, took me and other journalists to cities and villages, passing through breathtaking and beautiful views, meeting with the friendly locals and, of course, enjoying the real West Sumatran dishes. There were two cities that really caught my attention during this journey. I very much enjoyed staying in Bukittinggi for reasons that I'm sure you all already know. Bukittinggi is a perfect tourism spot, a city of rich culture and history, surrounded by hills and blessed with cool weather. Unprecedentedly, I was also mesmerized by the beauty and friendliness of the small city Sawahlunto, located around 90 kilometers from West Sumatra’s capital, Padang. The 27,344-hectare city has a population of about 56,000. Sawahlunto is a success story of how a once dying city could transform itself into a thriving popular tourism destination. The city has long been famous for its coal, something that obviously does not attract tourists. It was a Dutch geologist named WH de Greve who first discovered that Sawahlunto was rich in coal in 1867. Years after, in 1891, the Dutch government began to build coal mines in the city. But the mining industry lost its cluster. The coal mining activities slowed dramatically between 2000 and 2004, and the city government realized that they had to figure out something to keep the economy alive. They picked tourism. Amran Nur, who served as the mayor of Sawahlunto from 2003 to 2013, said his administration was working very hard to expand its tourism program, with its focus on the history of coal mining in the area combined with Sawahlunto’s rich culture. Missed by the national spotlight, Amran successfully helped revive the city through creative and people-friendly approaches. “The tourism industry has provided the people a new opportunity to enhance their livelihoods,” he said, adding that the number of tourists visiting Sawahlunto had increased significantly during his two-term tenure. Using the slogan “Wisata Tambang yang Berbudaya” (“Cultural Mining Tourism”), Sawahlunto is capitalizing on its long history of coal mining to set itself apart from other destinations. Part of this effort involves offering coal-related activities that allow visitors to walk in miners’ shoes. One of the first places that visitors should check out is the Lubang Mbah Suro (Tunnel of Mbah Suro) coal museum, which is located in the heart of the city. There, visitors can borrow boots and a helmet and experience what it is like to work as a coal miner, all for a very bargaining admission price. I had to only pay Rp 7,500 at that time. Visitors are able to explore a deep and dark tunnel to experience what life is like for miners underground. To experience other aspects of a coal miner’s life and that of his family, visit Museum Gudang Ransum, which was formerly used as a mess hall for thousands of miners. Here, visitors can explore the kitchen, dining hall and supply room to get an understanding of how the miners lived. As coal was so closely intertwined with the lives of the miners, they didn’t use wood or oil for cooking, but long pipes linked to big pans that transferred the steam created by burning coal. Using the massive pans, the cooks, mostly women and children, prepared food for about 2,000 coal workers each day. If going to museums is not your thing, you can enjoy the mountain scenery with a trip on board the famed steam locomotive, aptly nicknamed Mak Itam (The Black Lady). This German locomotive was used to pull coal cars from Sawahlunto to Teluk Bayur port in Padang. Visitors can hop aboard the train and enjoy a 30-minute ride around the city. On board, visitors can experience the city up close and personal, seeing where residents live and how they go about their daily activities. The train also goes through the 900-meter-long Lubang Kalam tunnel, which was built in 1894. Aside from coal-themed attractions, there are lots more for visitors to do and experience. One popular attraction is Waterboom Muaro Kalaban, which opened in January 2007 and is billed as the first recreational water park in West Sumatra. During holidays and other peak periods, the water park welcomes thousands of visitors each day. Well, it's been a while since I visited Sawahlunto. I would definitely want to go there again sometime. The photo was taken from here. 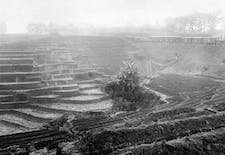 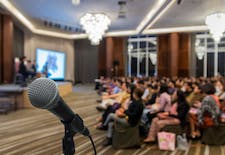 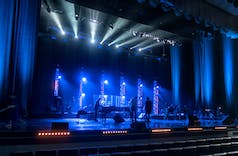 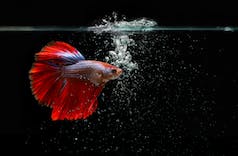 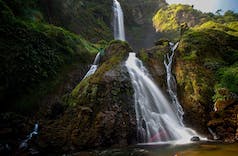 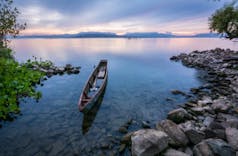