After Darkness, Light Is born 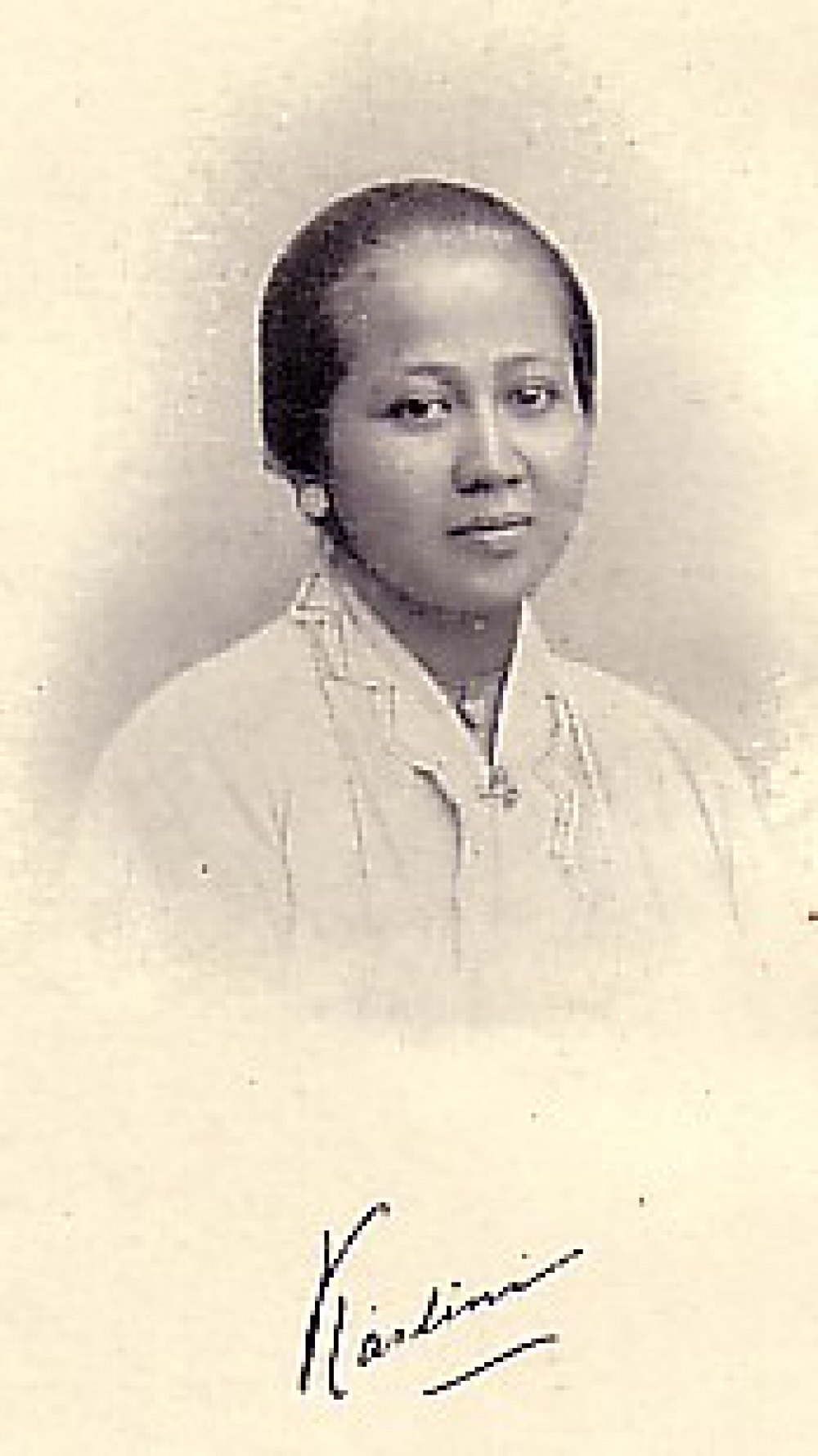 After Darkness, Light Is born

This morning, a woman asked me to write about Kartini, and here we go...

Raden Ajeng Kartini is a hero in every sense of word. She heralded woman's emancipation; she fought for equal rights to education regardless of gender and status. She opened the first Indonesian women school and campaigned for Indonesia's independence from Dutch occupation, thus become a national hero.

Born on 21 April 1879, Raden Ajeng Kartini was a princess of Javanese nobility. She lived in Jepara, a small twon Central Java. As a carefree child, she always climbed trees and could not sit still. She earned the endearment of  'little bird' because of her constant movement.

Kartini's father was a little modern in allowing her to go to a Dutch elementary school with her brothers. The school was set apart for Dutch people and Javanese nobility. Here she met her Dutch friends and learned Dutch.

According to Javanese tradition at that time, daughters must be kept at home after finishing elementary education. Kartini's status as a princess ensured her bondage; her father did not allow her to go to school and kept her at home for four years.

Kartini poured out her despair in letters to her friends in Holland. She saw no justice in reserving education to males of nobility. She understood that all Indonesians had to be educated to be liberated. She grieved for Indonesian women who, unlike the men, are not allowed to realize their calling. In her letter to Stella on 18 August 1899, Kartini complained about the complicated etiquettes of Javanese nobility in carrying one's self and addressing others. She proclaimed that her own discernment, not rules, would set her behavior.

She was not proud of her privileged status. To her, there are only two nobilities: the nobility of mind and the nobility of deed. She thinks that a person who boasts of one's ancestors is crazy, since that person has not done any great deeds for humanity.

A 'modern girl,' in Kartini's definition, is proud, independent, happy, self-reliant, enthusiastic and warm. Most importantly, a modern girl works for her own happiness and the greater good of humanity. To Mrs. Ovinksoer on 1902, Kartini wrote of her desire to continue her education in Holland. She felt that Holland would prepare her better for the significant work she had chosen. She was determined to have education accessible for women.

Her letter alludes to problems with her father. She was an unconventional Javanese daughter; instead of being submissive and compliant, she had her own mind. On her struggles with her father, she wrote that Heavenly Father and good angels helped her.

Even though she yearned to go to Holland to study, she did not idealize Holland. In her letter to Mrs. Abendanon on 27 October 1902, she wrote that there are lots of things that are not fit to be called civilization beneath the beautiful exterior of European society.

On 8 November 1903, Kartini was married to Raden Adipati Djojoadiningrat. Her husband was not against her idea of women's education; with his permission, she opened the first women elementary school. The school taught women to read and make handicrafts.

Kartini's school was a breakthrough in Indonesian education field. It was the first school open to Indonesians regardless of their status. The school put moral education above the mind's education. 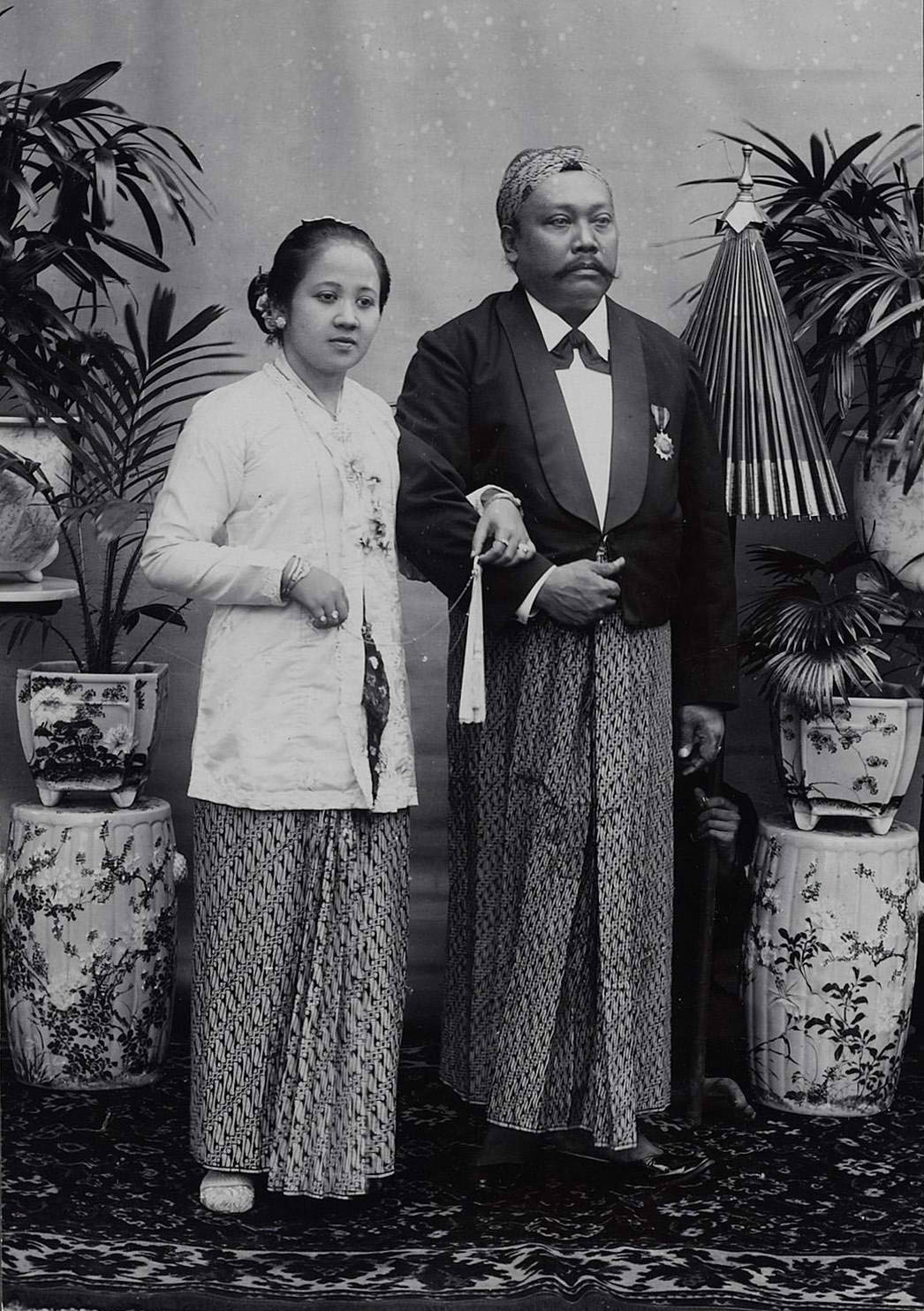 In addition to fighting for women's rights, Kartini fought for Indonesia's independence from Dutch occupation. She no longer believed in the oppressors' 'good will'. She fully believed that the Indonesians, empowered by their youths, could bring about independence.

In her late twenties, Kartini died giving birth to her first son. Her admirers established a string of 'Kartini schools'. She inspired other Indonesian women heroes, particularly from Sumatra. Her own people, the staunch traditional Javanese, were not particularly responsive.

Armijn Pane translated her letters, titled "Door Duitternis Totlicht", to Bahasa Indonesia. The title was inspired by a verse of God's calling out people from darkness into light. This verse can be found in both the Bible and Al Qur'an, the Moslems' holy book.

Raden Ajeng Kartini  struggled for society to come out of their ignorance and prejudice to education and equality. She fought against gender and status discrimination. She also campaigned for Indonesia's independence. She was a person anyone can look up to. 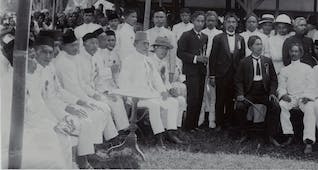