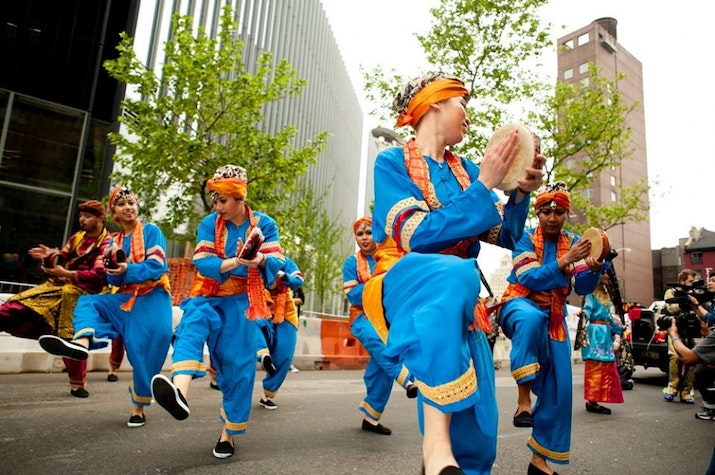 A variety of dances from all over the Indonesian Archipelago are taught within the group who have performed around New York City, Upstate New York, Connecticut, New Jersey, and Pennsylvania. Saung Budaya currently consists of 20 dancers whom are mostly students and young professionals.

To celebrate their 10th anniversary, Saung Budaya held an event titled “Gong: Spirits of Archipelago”. It was held on September 13th 2016 at the Riverside Theater, New York, United States. The title GONG, is based on the South East Asian metal percussion instrument that is hit with a mallet. Though Indonesia’s various islands have different cultures, stories, and souls, the one constant in all things music is the sound of the Gong. Its distinct sound is quite deep and subtle however it is a sound that is familiar to the people of Indonesia. Its significance in daily life is to bring communities together for a start of a celebration; in music and dance, it is the constant sound for tempo and movement.

Like the Gong, Saung Budaya has a similar role within the Indonesian American community. This production will showcase the different stories of these islands through the subtle yet important sounds of the Gong and how it unifies Indonesian people and its various cultures. 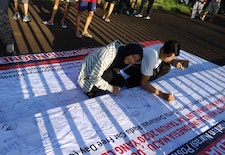 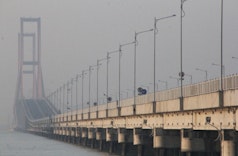 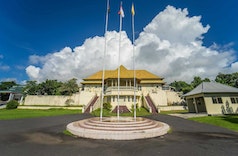 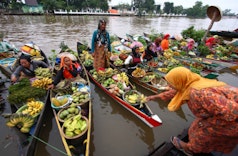 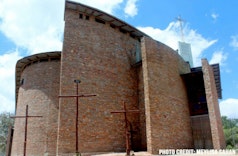 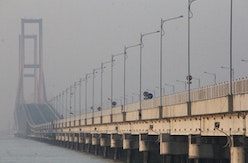 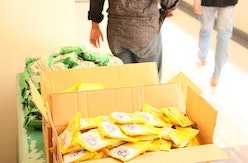 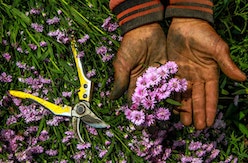