How Brunei Darussalam can succeed in 21st century 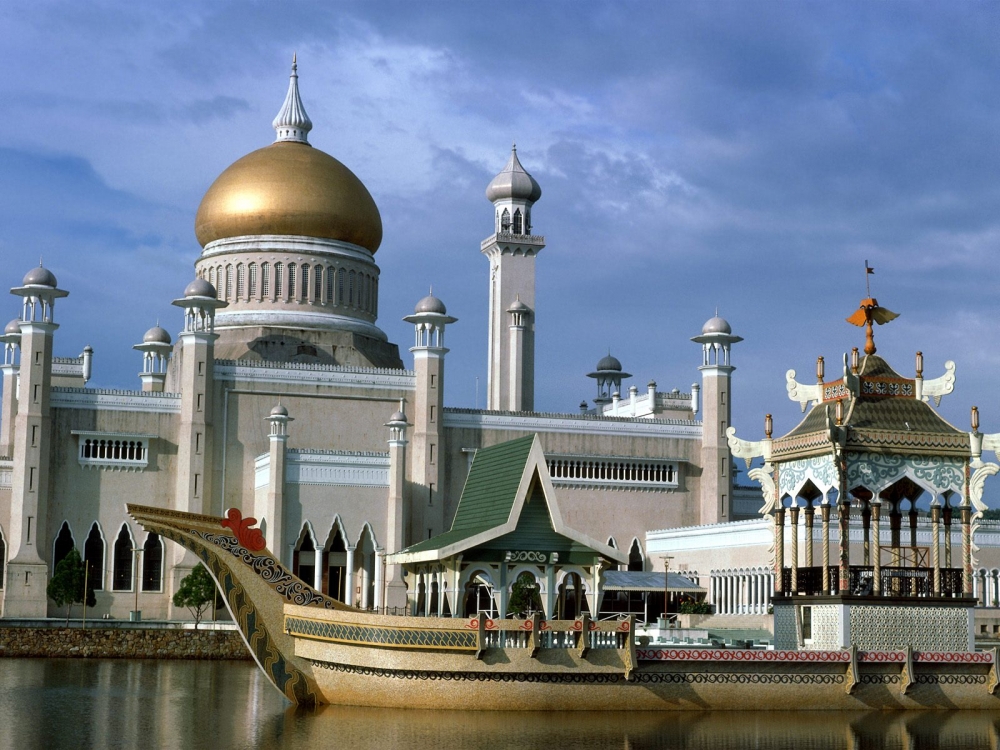 How Brunei Darussalam can succeed in 21st century

BRUNEI Darussalam has a long, proud and rich history that stretches back to the 14th century.

None is more unique and more interesting to note as how an empire and now a nation-state has survived across the centuries to where the nation and its people are now today. Such survivability can only be attributed to the people’s ability to adapt successfully in the changing times.

As we progress now in the 21st century, we must realise that this is a century that represents an era of unprecedented challenges and opportunities.

In order for us to succeed, our nation and people should adapt to become modern and outward-looking, capable of pulling our weight to meet or adjust to the changing world order.

The question then arises, how can Brunei succeed in the 21st century? This article outlines five specific suggestions to achieve that vital objective.

First, Brunei has to continue in its efforts to invest and provide high-quality education for its citizens. The reasoning is clear: The strength of a nation is not represented by the technology, oil, forests, or buildings it has, but the very people it is composed of. The more capable the people, the more capable the nation.

This is why the Brunei Vision 2035 has outlined the need to create a highly-skilled people.

With many students coming to the fore with excellent results, the government has to undertake a series of interventions to cultivate and build on these talents. It needs to increase the scholarship budget, enhance the SPN21 system and build on the National Service Programme (PKBN).

All its programmes must be engineered to produce intellectual, capable, loyal, and highly-disciplined people who are ready to take on greater challenges. If people are conditioned to be always ready and willing to take on big responsibilities in building the nation forward, then our nation has a greater chance of succeeding in the highly complex globalised world order.

Secondly, the ability of a nation to succeed depends on its people’s ability to exchange knowledge and expertise with its counterparts from advanced economies.

Sultan Bolkiah the 5th had advised his people that they should always strive to go to other countries to learn to bring in new developments to Brunei Darussalam.

The people mentioned could be composed not just scholarship students, but government officials, entrepreneurs, writers, engineers, consultants, lawyers and much more.

Nothing is more pronounced in intensifying the learning process than having people engaged with people from advanced economies. Programmes have to be set in place to facilitate the learning exchange dynamics. The government here, therefore, plays a role in sending our people abroad to attend conferences, trade shows, university courses, and other programmes or to places that would facilitate and intensify new knowledge exchange so vital in injecting new innovation or changes in the socioeconomic development of Brunei in the years ahead.

Third, people have to be willing to put their private interest aside for the greater good which refers to what is best for the nation-state and its people.

A recent example is from one of the STKRJ village schemes in Brunei-Muara District which saw a group of residents led by a Ketua Kampong clean and to cut grass in the locality together. Not only was there a positive change initiated by the Ketua Kampong to improve the area, but he was capable in leading and engaging with his people to enhance the quality of the locality. Such a process could not have been made unless they are able to put their private interest aside to do what is good for the locality.

This should be an example of others Kampongs, Mukims and districts as well. For this, the people, (including the Ketua Kampong, Penghulu, and District Officers) have to be more active in shaping their communities for the better, without any expectations of reward or favour. More people, not just the village leaders but the youth, should aspire to have this mindset.

Fourth, the people of the nation should aspire to be more inclusive. Being inclusive refers to building an environment where everyone has a say in the decision making process, despite differences over factors such as age, background, or education.

Giving everyone a chance to work, participate or to introduce new ideas to improve the nation-state would unleash the potential of people to do good, regardless of any difference that they may have.

An example of how inclusion can be an asset is the Battle of the Trench. Success came because ideas from all sides were considered, and people from different sides had a say at the decision making table.

Finally, Bruneians should aspire to carry out the ‘experimentation approach’ of change. The approach refers to carrying out ideas at a smaller level which if successful could be broadened to influence and improve the state of a community. If the idea does not bring a positive impact on the people, then the idea should be disbanded.

The concept is inspired by Deng Xiaoping, the paramount leader of China.

In the biopic “Deng Xiaoping and the Transformation of China” by Harvard Professor Ezra Vogel, Deng Xiaoping was credited for transforming the country into an economic powerhouse. His leadership principle was to take one step at a time in introducing new ideas into a system. If the change is good, he would expand and broaden it. If the change is negative, he would simply disband it.

His early success in introducing change in China could be seen in the development of the Special Economic Zones (SEZ) across China’s coastal eastern regions. This proved to be monumental in propelling the nation’s manufacturing, international trade and human capital development in the changing new world order. The way he did it, much like any of his other reforms, was through a concept known as the “experimentation approach”- which is introducing one change at a time. China is now in a better position because of him.

For Brunei to succeed in the 21st century, our nation has to continue to invest in people’s education, people have to continually engage in exchanging knowledge with people from advanced economies, put their private interest aside for the greater good, to produce an inclusive environment for all, and finally to put the experimentation approach into effect.

While our people may represent a fraction of the world’s population, our nation has some of the smartest, most capable and educated workforce around.

Let us, therefore, tap into the strength of our people, and continue to build upon the systems which our nation and people have in not only realising Brunei Vision 2035 but also to succeed in the 21stcentury. Let us carry on the work that our ancestors have made since the 14th century in ushering the survivability of Brunei. Let us carry on our duties as citizens to continue Brunei’s success in the 21st century and beyond.

Kuala Lumpur to Singapore in 90 minutes by bullet-train 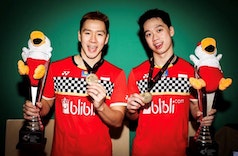 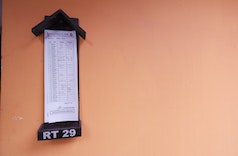 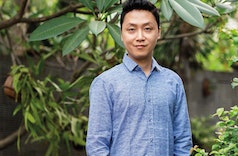